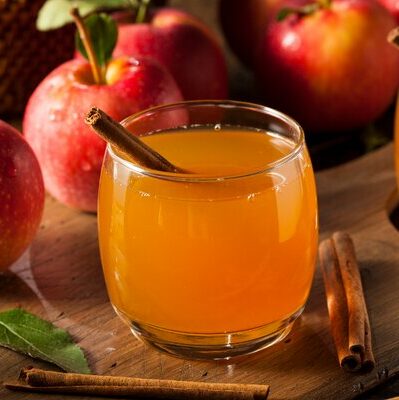 What is Apple Cider?

Apple cider is an alcoholic beverage made from fermenting apple juice. Though this drink can be prepared from a variety of fruits, apple is the most common fruit used in making cider. It is a popular drink in the UK, and is also widely available in different European countries as well as in India, Canada, Australia, and New Zealand. It is known as apple wine (Apfelwein) in Central Europe.

The most popular types of apple ciders are:

Thousands of years ago, apples were originally too bitter to consume as a fruit. Ancient civilizations pressed out the juice and left it out, allowing it to ferment into a mild alcoholic beverage. Though historians suspect that cider was consumed in one form or the other throughout history, the earliest recorded mention is from during the Roman invasion of Britain in 55 BC. From then onwards, its popularity spread widely through the Roman Empire. The word itself may be derived from the Hebrew ‘shekar’ or the Greek ‘sikera’, both of which mean ‘strong drink’. 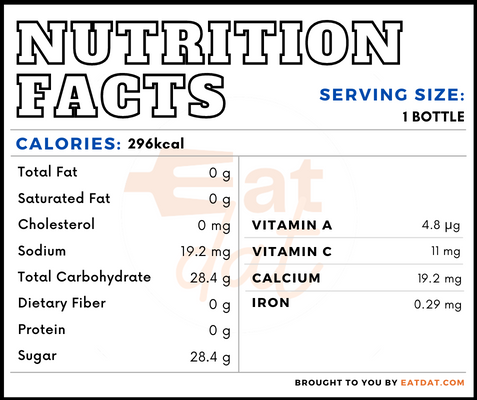 Apple cider contains calcium, magnesium, phosphorous, potassium, sodium, carotene, cryptoxanthin, lutein + zeaxanthin, vitamin C, vitamin K, and choline in decent quantities. The antioxidants in the alcoholic drink may provide some benefits, but it is advisable to consume in moderation. However, the overconsumption of alcohol can lead to health problems, including liver cirrhosis, pancreatitis, high blood pressure, stroke, different types of cancers, etc.

The main cider producing country in the world is the UK, followed by South Africa, France, Ireland, Germany, and Spain. To prepare apple cider, the main ingredients required are apple juice and yeast. Though any variety can be used for preparing this drink, Gala, Gravenstein, Newtown Pippin, Rome Beautiy, and Winesap apples offer the best flavor profile. The juice is first squeezed out of the apples, which is then stored in a barrel. Yeast is added to this, and the liquid is allowed to ferment for about two to four weeks.

Cider can be used to prepare a variety of dishes. It imparts a delicious flavor to the dishes. Here are a few recipes:

All alcohol related products are regulated by the Alcohol and Tobacco Tax and Trade Bureau (TTB) in the US. Apple cider, also known as apple wine in the US, is described as a wine made wholly from apples.