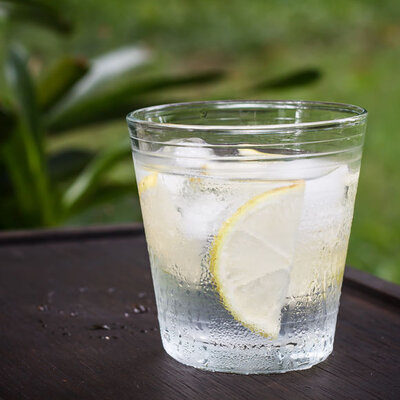 Baijiu is an alcoholic drink of Chinese origin. It is a distilled alcohol traditionally made from fermented sorghum. Other grains may also be used in its preparation including, rice, wheat, barley, millet, or adlay millet.

Some popular brands of this alcoholic beverage include:

Alcoholic drinks have been consumed in China since before recorded history. One of the first alcoholic drinks to ever be consumed was a brew made from rice, honey, grapes and hawthorn fruit. In the 1st millennium BC, one of the numerous wines invented by the Chinese began to gain popularity. It is known as “jiu”. The distillation process, discovered by Arabs, made it to China in the 13th century through the Mongol invasions, and baijiu was ultimately born during the Ming Dynasty. The spread of the drink ensured that variations of it became local to different provinces.

A single serving of baijiu has around 298 calories. The nutritional profile for this drink is: 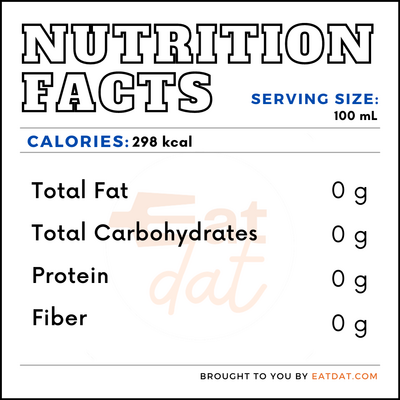 This alcoholic drink contains several micronutrients. Some clinical data shows that moderate baijiu consumption may help in increasing blood circulation and improving the functioning of cardiovascular and circulatory systems. Furthermore, it is helpful in aiding digestion, increasing immunity, preventing blood clots, and reducing the risk of arteriosclerosis.

Nonetheless, like any other alcoholic drink, this beverage has its downsides. Overconsumption of alcohol can result in a change in the brain’s functioning patterns, liver cirrhosis, pancreatitis, heart problems, strokes, different types of cancers, as well as affect overall immunity. This beverage is best consumed responsibly and in moderation.

Each distillery will have a different flavor profile depending on the fermentation starter they use. Generally, this beverage has an ABV between 35 to 60 percent. Most of the world’s baijiu production is centered in China.

Baijiu is usually prepared using sorghum. First, the sorghum is soaked in water until it becomes soft and the water is absorbed. Next, the grains are steamed and cooled. After that, the Qu, or yeast agent, specific to the distillery, is added and the sorghum is allowed to ferment, and then the old and new mash are mixed. Finally, the fermented grain is distilled and bottled.

This alcohol is usually consumed along with dinner at celebrations or gatherings in China. The drink is taken in shots served at room temperature. Not to mention, this is the drink that Chinese people often toast with. It pairs well with spicy food. The drink may even be used in cocktails and cooking. Here are a few recipes:

Alcohol is regulated by the TTB (Alcohol and Tobacco Tax and Trade Bureau) unless it is an artisanal product, in which case it is regulated by the FDA. There are strict regulations regarding the governing of any type of distilled liquors. The proper class and type designation is yet to be defined for this beverage.

The Story of Baijiu, Drink Baijiu: The World of Chinese Spirits, https://drinkbaijiu.com/bai-ology/the-story-of-baijiu/