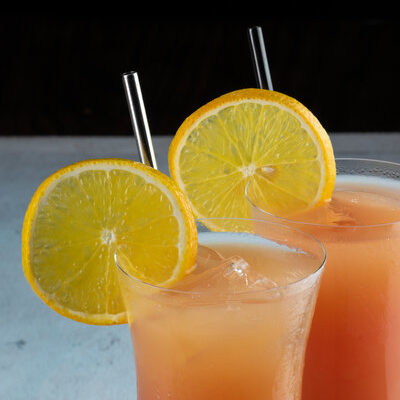 What is Coconut Wine?

Coconut wine is a fermented, alcoholic beverage made by tapping the fresh sap from the flowers of coconut trees or coconut palms.

The some popular brands include:

The story of this unique alcoholic drink began centuries ago in the Philippines. Before the colonial era, an early version of this beverage could be found almost everywhere. Filipinos obtained the sap of different coconut palms and made it into an alcoholic beverage called tuba. When the Spanish arrived, they took note of the drink as it was always present during social events.

In the 16th century, people started distilling tuba, turning it into Lambanog. This alcohol remains incredibly popular in the Quezon province where coconut palms grow abundantly. Coconut farmers passed down different recipes for generations, some of which are still used today. 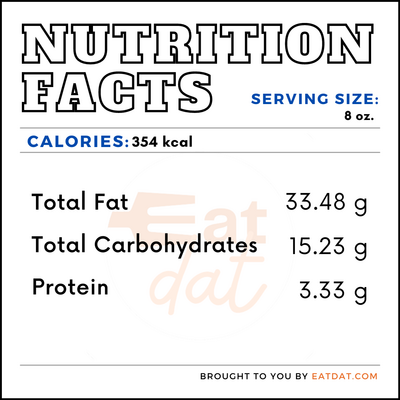 This alcoholic beverage has some surprising health benefits, if consumed in moderation. First of all, it can significantly reduce the risk of heart attack and heart disease. Coconut wine consumers with high blood pressure are up to 30 percent less likely to experience heart attacks than non-drinkers. However, excessive intake of alcohol is linked with several health issues such as diabetes, liver disease, and pancreatic disease.

The large-scale production of lambanog starts with harvesting the coconut palm sap, fermenting it, and then micro craft-distilling it. The resulting alcoholic beverage is quite potent and typically 80 proof. The wine market in the United States was estimated at $88 billion in 2020. However, China is forecast to reach a projected market size of up to $93.5 billion by 2027. The expected growth rate is 7.4 percent over the analysis period of 2020 to 2027.

Lambanog can be made at home by following the steps below:

This beverage can craft fruity cocktails and sweets. Here are a few popular recipes to try:

The FDA inspects the labeling of all foods or beverages containing coconut. They also gave a reference amount consumed per eating occasion. The TTB requires importers or US domestic producers of coconut wine to apply for its formula approval, which involves laboratory sample analysis before this alcoholic drink is produced or imported.

Sarasin-Dhaene, |By Dimitry. “How To Make Coconut Wine or The Process of Making Tuba Wine.” Sarasin Vin, sarasin.be/how-to-make-coconut-wine-or-the-process-of-making-tuba-wine/