What are energy drinks?

Energy drinks provide both mental and physical stimulation to the body. It is considered as a dietary supplement and is used to increase alertness and improve physical exertion.

Some of the most popular energy drinks include:

Energy drinks have been around for a while. Both Pepsi and Coca Cola were at times marketed as energy boosting drinks. There were other drinks such as Lucozade Energy and Dr. Enuf, but it was in Japan that today’s drinks were first introduced. The Japanese used amphetamines in the post-war period but after they were banned, the time was ripe for the introduction of Lipovitan D, an energy drink with legal ingredients. In Japan’s high-stress work culture of the 1980s, this became very popular.

By this time, these Japanese drinks had begun to be imported and were enjoyed in Europe and America. Red Bull was invented in Austria. In 1997, this drink was launched in the US. Other brands were quickly launched and the market for energy drinks increased exponentially. Today, these drinks account for a pretty chunk of the soft drink industry and there are dozens of different brands from which to choose.

One glass of energy drinks contains: 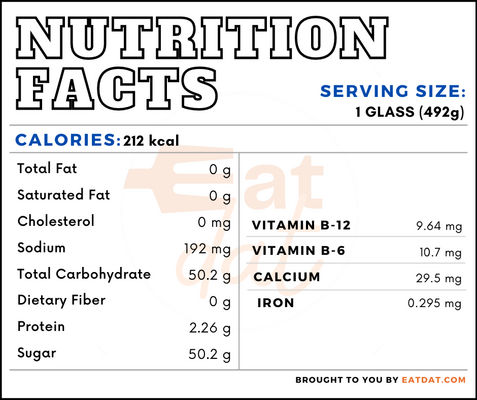 This type of beverage provides stimulation and and gives people an energy boost during the day. The main component of these drinks is caffeine, which is a known stimulant. The other stimulatory ingredients would be sugar and taurine. These ingredients allow a person drinking an energy drink to:

However, the negative impact in comparison is multi-level and high. According to statistics, energy drink related hospital visits increased doubled over a few years. In fact, countries like France had banned Red Bull after the death of a young woman for a period of twelve years. Regular use can lead to:

The FDA does not have a specific category for this. In fact, companies are allowed to designate their drinks as beverages or dietary supplements, and will have to comply with the regulations pertaining to those categories, the former being Nutrition Labeling and Education Act (NLEA) and the latter being Dietary Supplement Health and Education Act.

The FDA specifies that that the caffeine content in beverages must not exceed a 0.02% concentration. However, this does not apply to dietary supplements, and many energy drinks that classify themselves such can get away with a higher level of caffeine.

Daniel Engber, Who Made That Energy Drink?, The New York Times Magazine
https://www.nytimes.com/2013/12/08/magazine/who-made-that-energy-drink.html