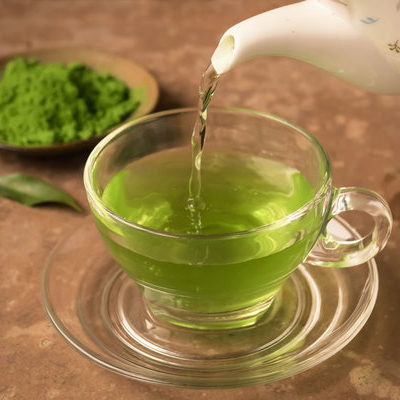 What is Green Tea?

Green tea is a beverage that is prepared by boiling tea leaves in hot water. Tea leaves are obtained from the camellia sinensis plant and dried to prevent oxidation. Though all types of tea come from the same plant, the processing of green tea is unique and different. Green tea is consumed without milk and other additives, although it can be flavored.

Some of the selling top brands are:

Green tea originally comes from China. Legend says that Emperor was drinking boiled water when a few tea leaves blew into his drink. However, it is now believed that drinking tea began in southwest of China and that the emperors drank tea as early as the 2nd century BC. Tea has been used as a medicine throughout the ages.

Japan was the first country to adopt tea drinking in the 6th century. This spread to other Asian countries such as Korea and Vietnam. Marco Polo and other European travelers to Asia began to record about tea from the 12th century onwards. Tea first entered Europe in the 17th century when it was brought in by Dutch traders.

The green tea plant requires a cool (but not cold) climate with well-draining and moisture- retaining soil. The leaves are handpicked and then initially processed to make crude tea. The leaves begin to oxidize from the moment they are picked. Later, a second processing is done to manufacture the finished product, which is ready for packaging. 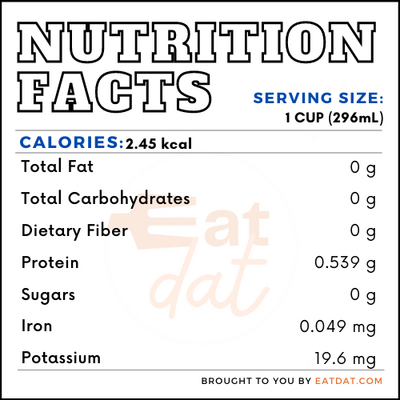 Tea is known to help fight cancer due to its high level of antioxidants and polyphenols. Evidence suggests that the risk of certain types of cancer is lower among drinkers. Drinking this also linked to lower cholesterol, lower risk of strokes and type 2 diabetes, as well as promoting weight loss.

Additionally, studies suggest that regular consumption of tea might help in reducing the risk of Alzheimer’s disease. This also contains caffeine, which helps stimulate the brain. However, this tea contains about 35 milligrams of caffeine per cup, which is pretty low and doesn’t lead to caffeine-related problems.

Matcha is mostly consumed as a beverage, although it can also be used to flavor other dishes. Here are a few recipes:

The FDA has standards and specifications for tea bags or infusers, which commercial producers must adhere to. The USDA covers other aspects of tea production, such as importing and packaging. The USDA also governs tea mixes, specifying that they must be of light to medium amber color, have uniform distribution of ingredients, and no anti-caking agents. However, all tea processing must be done in accordance with the sanitary and safety requirements of the FDA.

What are the health benefits of green tea?, Medical News Today https://www.medicalnewstoday.com/articles/269538