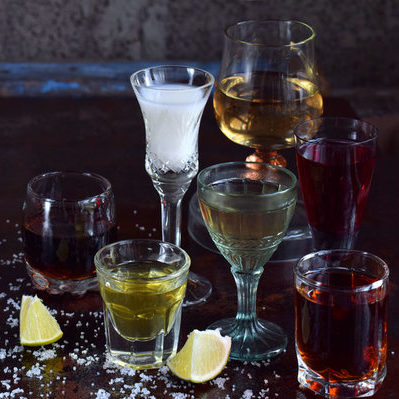 What is Hard Liquor?

Hard Liquor is an alcoholic drink that is made by distilling fermented grains, fruit, or vegetables. Liquor that has a high alcohol content is considered ‘hard’. The distillation process removes the water and purifies the liquid, which increases the alcohol content.

The following types of alcohol are considered to be hard:

Many believe that medieval Arabs invented distilled alcohol as there is evidence that they were brewing it in the 9th century. By the 12th century, both Italy and China had begun distilling alcohol. Later, in the 14th century, hard liquor was prevalent in India, as well. However, it is possible that this was invented separately in China. Over the centuries, it spread through Europe with Irish whiskey and German brandy becoming very popular. Liquor was likely consumed for medical reasons in the early days. There is evidence to suggest that this was the case during the plague epidemic.

Drinking hard alcohol became a worldwide sensation after the 14th century. In the United States, it was an integral part of the economy and whiskey making was a cottage industry. The Prohibition era in the 1920s led to a complete ban of distilled spirits, which was revoked some years later. Today, drinking liquor is prevalent in almost all cultures, except in many Islamic countries. South Korea, Russia, Thailand, Poland, and Japan are the world’s top consumers of hard alcohol. 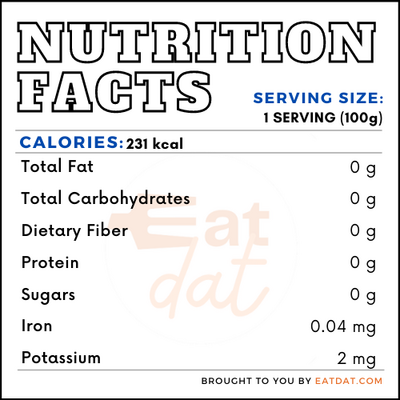 While drinking a couple of glasses of hard alcohol occasionally is not necessarily a bad thing, overconsumption can wreak havoc on the body. Here are some ways in which excessive consumption of alcohol can be detrimental:

Although liquor can be consumed as a shot or neat drink, it is most commonly made into cocktails. Here are recipes for some popular cocktails:

Hard alcohol or distilled spirits include ethyl alcohol, hydrated oxide of ethyl, spirits of wine, whiskey, rum, brandy, gin, and other distilled spirits meant for nonindustrial use. The term ‘distilled spirits’ cannot be applied to any product containing less than 0.5 percent alcohol. Liquor does not completely fall under FDA regulations in the US unless they are artisanal products. Instead, liquors have to comply with the TTB (Alcohol and Tobacco Tax and Trade Bureau) requirements. There are strict regulations and definitions regarding the governing of any type of distilled liquor.