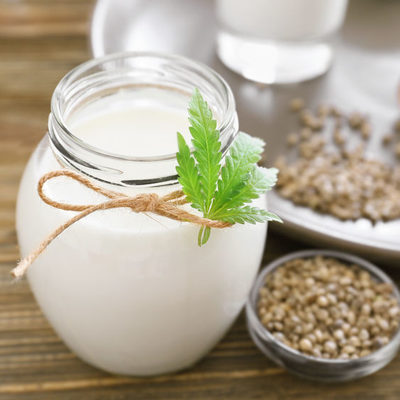 What is Hemp Milk?

Hemp milk is a popular alternative to cow’s milk. Hemp comes from the Cannabis sativa plant, which is also used to produce marijuana. However, hemp seeds do not have mind-altering effects and are safe to consume. They are hence also legal. This milk is made from whole hemp seeds. The seeds are blended with water until the mixture is smooth and creamy, then strained to remove the impurities.

The most popular brands, according to Amazon are:

There is archaeological evidence that hemp was in use 10,000 years ago. Hemp has been used for a variety of things over the years. Ancient Chinese and Ancient Indians were known to consume hemp seeds for their nutritional value. In India, various parts of the hemp plant has been used as a medicine. Hemp was a cash crop around the world and was produced in order to get raw materials for various purposes.

Hemp milk, specifically, has not been a delicacy for a long time, and is quite recent. 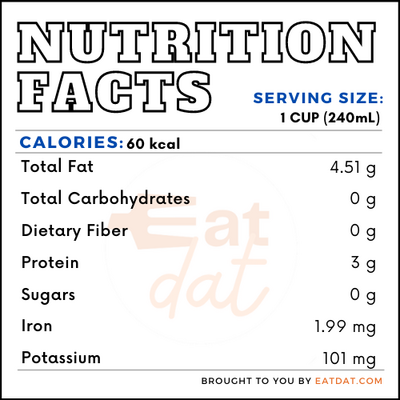 This provides omega-6 and omega-3 essential fatty acids. It also contains a host of micro-nutrients including magnesium, phytosterols, ascorbic acid, beta-carotene, calcium, fiber, iron, potassium, phosphorus, riboflavin, niacin, and thiamin. In addition, this also has 10 essential amino acids, making it a great plant protein alternative. The arginine found in this can also reduce C-reactive Protein (CRP) in the blood, which reduces the risk of heart diseases.

However, the omega-3 acid in this milk is alpha linolenic acid, which is not as good as the EPA and DHA forms. In addition, commercial products may contain carrageenan, a thickening and emulsifying agent. It is classified as a carcinogenic by the International Agency for Research on Cancer since 1982. Hemp milk might also set off allergies for a small percentage of the population.

Commercially, this is produced by blending hemp seeds with water. Commercial hemp milk can also use additives such as sweeteners, salt, thickeners, flavoring, carrageenan, vegetable oils, etc. Many brands are also fortified with vitamins & minerals.

This is often used as a substitute for regular milk in many recipes. Here are a few recipes to get you started:

The US government prohibits the production of industrial hemp in the country but has regulations for the import and marketing of by-products of the plant, such as hemp milk, hemp oil, hemp seeds, and hemp flour. However, the 2018 Farm Bill has directed the USDA to establish a regulatory framework for hemp production in USA.

Hemp falls under the category of products containing tetrahydrocannabinols under the FDA. Exemptions for made for the selling of products made from stalks, seeds, and other parts of the plant that are excluded from the definition of marijuana and intended for human consumption.