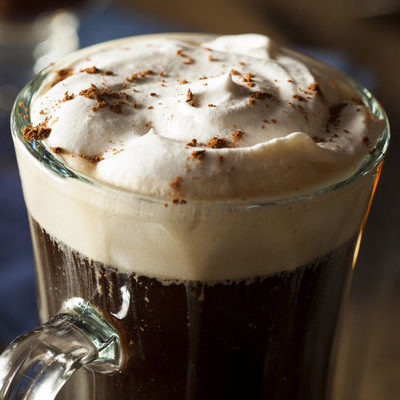 What is Irish Whiskey?

Irish whiskey is one of the tastiest whiskeys in the world today as it has a fruity taste with cereal grain notes. Typically, this drink is triple-distilled from barley blended with grain whiskey. This whiskey is primarily produced on the island of Ireland. Common types include

The top five most popular brands in the US are:

This drink is one of Europe’s earliest distilled beverages. The real origin of Irish whiskey is somewhat subject to debate. Irish missionary monks discovered the skill of distillation during their trips to the Mediterranean in the 11th century, which contributed to the development of the beverage. The first record dates back to 1405. In 1608, the Old Bushmills distillery in Northern Ireland became the world’s first recognized distillery.

By the beginning of the 20th century, this whiskey became very popular in the United States. However, its presence was declined for a while during the 20th century. This was due to its prohibition in the US and the Irish independence war. World War I and II also affected the distribution of this drink to the US and Europe. By the 1980s, its production began to soar again.

This whiskey can be used in many ways in the kitchen. Here are five ways you can include Irish whiskey in your dishes:

From a 30ml serving of Jameson brand whiskey, the nutritional content is given below: 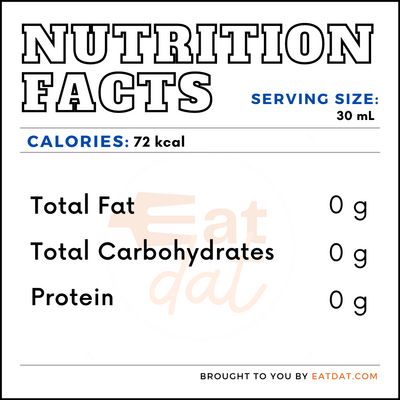 This drink does not offer any significant nutritional value in terms of carbs, proteins, and fats. Typically, most drinks have an alcohol content of about 40%. Therefore, it is important to drink it in little or moderate quantities. It can offer the following health benefits, if consumed in moderation:

Just like other alcoholic beverages, this whiskey can have negative effects, if consumed in excess. Some of these effects include:

The process of mass production of Irish Whiskey can be summarized in a few steps.

This drink can be blended with other ingredients to make a nice cocktail. Some wonderful cocktail recipes are:

The Food and Drug Administration does not have any regulation that relates directly to this. However, the FDA has its regulations concerning the processing, manufacturing, and management of alcoholic beverages. According to the Alcohol and Tobacco Tax and Trade Bureau, Irish whiskey refers to blended or unblended whiskey produced in Northern Ireland, paying regards to their regulations.