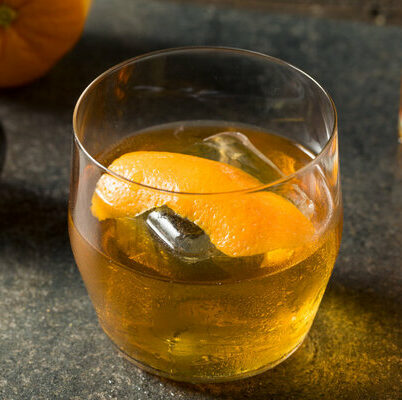 What is Japanese Whiskey?

Japanese whiskey is a type of whiskey developed and produced in Japan. The alcohol is similar to Scotch whisky in style. There is currently little regulation as to what constitutes a definition of Japanese whiskey, though the expectation is that it originates from the country. It is generally made from malted barley and aged in wooden barrels.

The top 10 most popular  Japanese whiskey brands are:

This drink has been produced since the 1850s but it was only in 1923 when Suntory established the first whiskey distillery that it became a product on its own. Masataka Taketsuru is known as the Father of Japanese whiskey, having studied the process in Scotland.

He and his Scottish wife returned to Japan and started the Nikka Whisky company in 1934. The whiskey was originally modified to suit Japanese preferences. Japanese whiskey has become globally popular since the 2000s. Some believe it may be due to the popularity of the 2003 film, Lost in Translation, in which the main character advertised Suntory whisky. 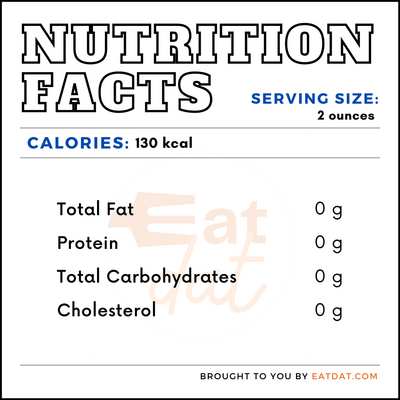 Whiskey in general has no nutritional benefits and has little to no micronutrients. However, because whiskey is distilled in copper stills, it contains copper, which helps in the creation of red blood cells, absorbs iron, boosts the immune system, and protects cells. Therefore, it helps prevent the onset of anemia and osteoporosis. Also, whiskey contains antioxidants, which help in preventing heart diseases. Furthermore, the drink controls urate levels by promoting excretion of urate through urine. This can prevent gout and other uric acid diseases.

However, it is not recommended to drink whiskey on a regular basis. Overconsumption can lead to several health problems, including affecting the brain’s functioning patterns and general lowering of immunity. Liver cirrhosis, pancreatitis, high blood pressure, stroke, and different types of cancers are also resultant from drinking whiskey.

The recommended intake for whiskey is 2 standard drinks a day for women and 3 for men, wherein a standard drink is 30 ml. Men should not exceed more than 15 drinks a week and women to 10.

Whiskey is always produced commercially since there are plenty of regulations governing its production. It requires three basic ingredients: grain, water, and yeast. Japanese whiskey production has five major steps:

Japanese whiskey, however, has no standard of identity governing its production, marketing, or ingredients. Some companies even buy whisky in bulk from abroad, label it as Japanese whiskey, and then export it under this label. Mamoru Tsuchiya, Japan’s leading whisky expert, has formulated some rules and hopes that the companies agree to abide by them. Some requirements would include that it be produced solely in Japan, use only grain mash, fermented with yeast, distilled locally, and aged at least three years in a wooden barrel.

This whiskey is usually consumed neat or on the rocks. However, it is especially great for preparing cocktails. Here are a few recipes:

Whiskey is defined as a distilled spirit made from a fermented mash of grain with less than 95% ABV and more than 40% ABV. There is no current standard of identity for Japanese whiskey.