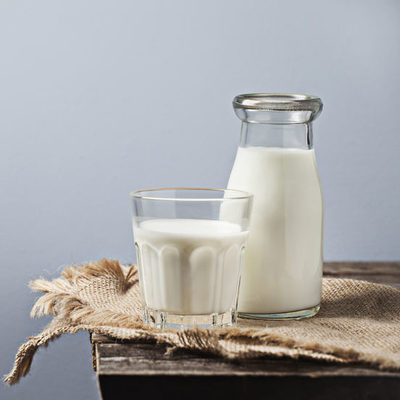 Milk is a white liquid food produced by mammary glands in new mothers. It is the prime source of food for babies. Dairy milk is produced by other mammals and consumed by us. Over the years, this has been obtained from :

In addition to the above, there are small pockets of the world where milk from reindeer, yak, horse, and camel are consumed as part of the daily diet. Since cow’s milk is the most prevalent, this article will focus on it.

This is a nutritious source of fat and protein. Mother’s milk is an important component for any new-born mammal, human or otherwise. The first animal to be milked for human consumption was the now-extinct aurochs, around 8,000 to 10,000 years ago, probably in Central or Northern Europe. It is now commonly thought that milk-drinking became common under famine conditions when nothing else was available.

It became popular when its distribution was enhanced by pasteurization. After Louis Pasteur developed the pasteurization process to remove harmful bacteria from raw milk, it became safe for distribution far and wide. The industrial revolution led to the commercial production and pasteurization, which spread its consumption.

While traditional farming practices ensured that calves did not lose out on mother’s milk completely, modern commercial production is replete with ethical issues.

One serving of milk (240mL) contains: 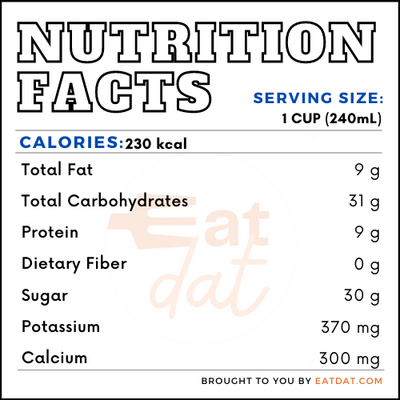 Since it is meant to be consumed by new-born mammal babies, it is chock-full of nutrition. It contains all kinds of vitamins and minerals including vitamin B12, vitamin C, vitamin D, calcium, folate, thiamine, riboflavin, phosphorous, etc. It also contains good levels of protein; casein and whey protein are both good for health, the former promoting absorption of the calcium and minerals and the latter promoting muscle building. This also contains complex carbohydrates and fats.

Consuming this on a regular basis can lead to better bone health and keeping blood pressure in check. In some people, it can also reduce acidity levels in the stomach.

It is not for everyone

However, despite its obvious health benefits, this cannot be consumed by everyone. About 65% of the human race is lactose intolerant. This contains sugar, which is known as lactose. Babies produce an enzyme called lactase which help them to digest lactose. However, for much of human history, adults have not been able to digest lactose. Over the period of a few thousand years, some people have now developed the ability to digest lactose. Lactose intolerance is highest among people from Africa, Middle East, and some parts of Asia.

There are many recipes that can be made from this. Here are a few below!