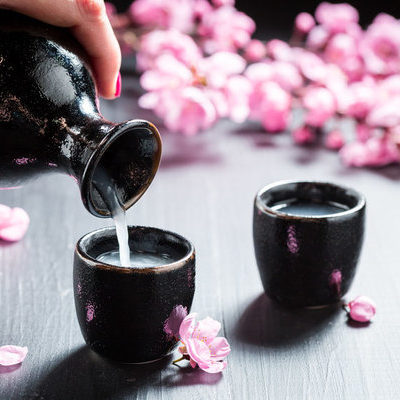 Mirin is a Japanese rice wine that is made similarly to sake, but has lower alcohol content and more sugar. This rice wine comes in three different types: hon-mirin (also known as real mirin), mirin seasoning, and fermented mirin seasoning.

Some top brands include:

This beverage was the alcohol of choice in Japan until the Edo era, when sake became the popular drink and the former was relegated to a cooking alcohol. This either originated in Japan or China. One theory is that it was brought to Japan during the provincial wars between 1467 and 1615. Another theory is that this rice wine was developed from other existing alcoholic drinks such as nerikaze.

Originally, this rice wine was not as sweet as it is today. However, it has been used as a sweetener since the provincial wars period because it was easy to obtain and cheaper than sugar. The Meiji and Taisho periods saw this rice wine become very popular as a cooking alcohol.

One serving (100g) of mirin contains: 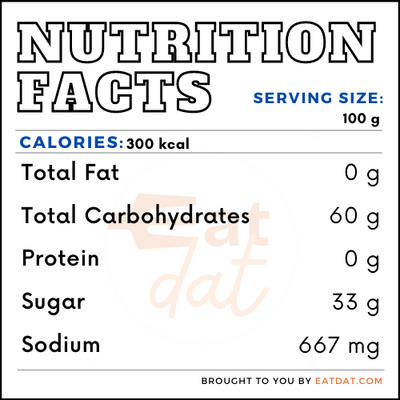 This wine is mainly used for flavoring and contains no major nutrients. However, it does contain a large amount of sugar, which can increase the risk of heart disease, diabetes, cancer, as well as obesity, depression, and aging. It also contains alcohol, which has very minor health benefits and if consumed in large quantities, can lead to a host of health problems. Salt is another ingredient, which can lead to many health problems, including high blood pressure, heart problems, strokes, and kidney problems. Hence, rice wine is best consumed in moderation.

This drink is commercially produced by fermenting glutinous rice called koji with rice malt and mixing it with alcohol. The rice is steamed and set aside until mold forms. Then, it is mixed with distilled spirits called shochu. This mixture is fermented for 40 to 60 days, resulting in a sweet liquid with around 14 percent alcohol content. It contains alcohol and hence, must be stored in a cool and dark place. An opened bottle of rice wine can be safely stored for a couple of weeks under optimum conditions.

This wine is used as a flavoring in Japanese cuisine and can improve the taste of any sauce or dish. Here are a few recipes.

There are no specific regulations regarding this drink, but condiment sauces are strictly regulated by the FDA. The tariffs and import of rice wine and other types of Japanese alcohol are regulated by TTB. It is clubbed together with shochu and sake compounds for regulatory and import reasons.