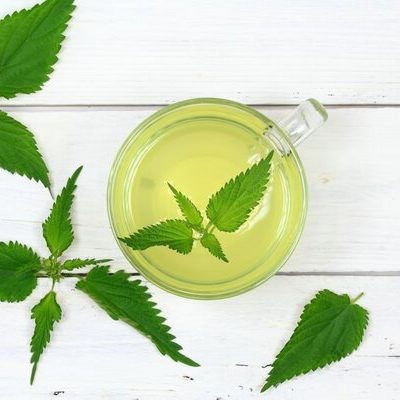 What is Nettle Tea?

Nettle (Urtica dioica) is a perennial flowering herb from the Urticaceae family. Nettles are native to western North Africa, temperate parts of Asia, and Europe. Nettle tea is one of the more popular ways to take advantage of this herb’s natural properties.

Some surprising ways to use nettles in the kitchen include:

Commonly known as the stinging nettle, this plant evolved and developed a sting to keep animals from eating it. This herb has long been used in traditional medicine for its nutrients and many health benefits.

Nettles dates back to the Bronze Age in Denmark around 3,000-2,000 BC when they were woven together to make a burial shroud. At that time, this herb was not only a source of food and medicine but also material for making textiles. This textile was likely imported from another part of Scandinavia which led historians to believe that nettles were a luxury item. There are records in both Europe and Asia of the widespread use of this herb between 1570 and 1200 BC.

Legend has it that Julius Caesar’s troops rubbed themselves with nettle to stay awake while traveling between 58 and 45 BC. The trichomes, or tiny hairs, on the herb plus its small needles are what give it a powerful sting. Germany used nettles to create fiber that was used in their soldier’s uniforms during World War I. Today, this super herb is used for its medicinal properties to treat anything from arthritis to dandruff and commonly consumed as nettle tea. 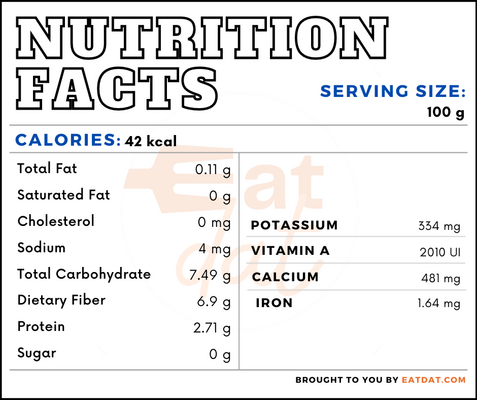 Nettle is considered a superfood or super herb for all of its healing properties and is a nutrient-rich herb. Additionally, this herb also contains plenty of antioxidants and phytonutrients. Nettle tea is commonly used to purify the blood, improve wound healing, and boost fertility in both women and men. While it does have many benefits, if used improperly nettle tea can cause an upset stomach, skin irritation, and possibly interact with other medications. This tends to happen when the root rather than only the leaf is used in nettle tea.

The commercial production of growing nettles begins with sowing seeds in autumn. For the plant to grow properly, the soil must have a good amount of nitrogen. Yields of this crop are also much higher when using compost and manure. Nettle is commonly collected in the spring before the microbe levels get too high. This herb can then be rinsed and stored when fresh or dried for longer storage and used for nettle tea.

Stinging nettle has a tough reputation due to the allergic reaction it can cause. However, if harvested and washed properly it can be safely used to make nettle tea. If you have harvested nettles, you can store this herb unwashed in a bag in the refrigerator for 2-3 days. Before you use this herb, you should rinse it for around 10 minutes to remove the sting. It’s also possible to dry the leaves using the air-dry method to extend the shelf life of this herb.

Stinging nettles are a healthy and nutrient-rich herb. Here are some popular recipes.

Although the Food & Drug Administration does not have any regulations surrounding nettle, it is included in their poisonous plant database. All varieties including the stinging nettle, horsenettle, heart-leaf nettle, roman nettle, and dwarf nettle are on this list. The FDA does clarify that it is uncertain of the toxic effects of the Urtica nettle. While doctors have petitioned for this herb, the FDA has not approved nettle for medicinal use because of the challenges it presents for quality control.