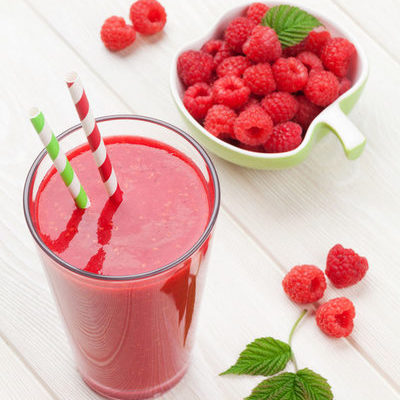 What is Raspberry Juice?

Raspberry juice is the liquid extract derived from raspberry fruits. There are red, yellow, black, and purple raspberry varieties, although red raspberries are the most common. This fruit juice has a tart taste and is often mixed with sweeteners to make its flavor more palatable.

Some common ways to use this fruit juice in the kitchen are:

In 2015, the average consumption of fresh berries in the U.S. was 10.25 pounds per capita. The most significant producer of raspberries in the world is Russia.

By the end of the Civil War, raspberry cultivation covered 2,000 acres of land that spread over multiple states in the U.S. There were more than 60,000 acres of land for raspberry cultivation in 1949, with Washington State being responsible for about 60% of American raspberry production.  In history, people commonly used raspberry juice in paintings and herbalists recommended the fruit, leaves, and roots for boils and fevers. During the 19th century, people also used this juice as a medium to mask the unpleasant taste of medicines. Apart from raspberry juice, people use raspberries in beverages, salads, desserts, and baked goods. 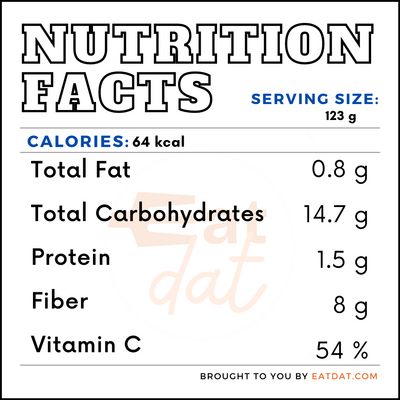 *Percentages are based on the RDI = Reference Daily Intake

Raspberry is the main component in raspberry juice, which has significant health benefits. Here are some of them:

However, there are some side effects of this juice that you should bear in mind:

The hot press method is the automated method used to produce raspberry juice. The first step is to check the fruit for cleanliness and solidness. This is done before the berries get moved to a steam jacketed kettle with a temperature of 140 to 179.6°F. The heating process agitates the raspberries.

When the raspberries reach the required temperature, they are then passed through a pulper to extract the juice. At the end of the process, the air in this juice has to be removed in batches or as a whole. Flash pasteurization is the best way to preserve this fruity juice. This is done by applying a temperature of 176°F or more to the fluid for 30 seconds. The bottles for raspberry juice are filled and sealed immediately, followed by cooling.

The steps to make a basic form of raspberry juice are straightforward. All you need are some raspberries, ice cubes, water, and a little honey. Add all the ingredients to a blender, then liquify.

There are many tasty creations you can make with raspberry juice. Here are some recipes to try:

The Food and Drug Administration classifies raspberries as a raw agricultural product. The body oversees every aspect of its growing, harvesting, and packing. They also have a standard of identity for canned raspberries and define them as food prepared from any suitable variety of optional raspberry ingredients. There are also guidelines for how raspberries should be packaged, processed, and labeled. The packing medium can either be water, fruit juice, or both.