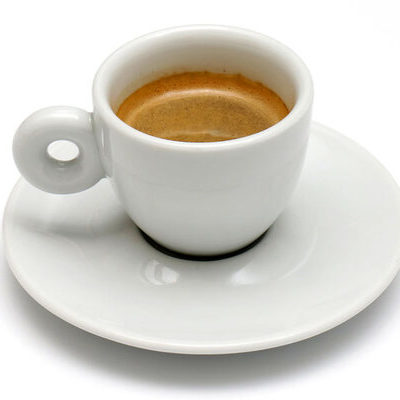 What is a Ristretto?

Ristretto is a coffee drink that is served in a concentrated shot. It is a type of espresso, but thicker and stronger than a normal espresso shot. The word ‘ristretto’ itself means ‘restricted’ in Italian, referring to less caffeine per shot. The drink is made in an espresso machine, which works by pushing hot water through finely ground coffee beans.

The most common coffee beverages are:

While coffee drinking originated in the Middle East sometime in the 15th century, by the 19th century it had already become very popular in Europe. However, brewing was a long and tiresome process and European inventors tried to find a way around it. Many machines were invented but the espresso machine we know today was first invented in Turin, Italy by Angelo Moriondo. He would later receive the patent for it in 1884.

Luigi Bezzerra and Desiderio Pavoni further developed this machine. Espresso bars began to pop up in Italy, where espresso is served along with snacks. The English-speaking world, which drank coffee with milk, adopted espresso with beverages like cappuccinos and lattes. Ristretto became popular sometime in the 1980s.

The nutritional value for one shot of ristretto: 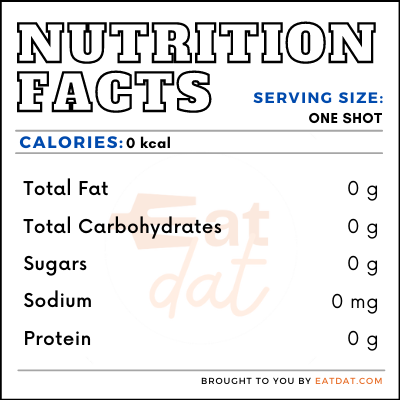 Drinking provides an instant buzz, which promotes physical and mental alertness. Nonetheless, high doses of caffeine can lead to heart problems as well as palpitations, high blood pressure, irregular heart rate, and in extreme cases heart attacks. However, research suggests that caffeine might be able to protect against mental illnesses, such as dementia and Alzheimer’s. Regular caffeine intake might improve erectile dysfunction, as well. Ristretto tends to contain overall less caffeine than regular coffee or even espressos, since it is served in shots. This coffee drink also contains high levels of antioxidants, which help in preventing certain types of cancer and regulating insulin levels.

There is no traditional recipe, meaning it may be served in different ways by different baristas. Hence, some customers have ended up accusing cafés of serving espressos instead of ristrettos. The ristretto is prepared in a similar manner to the espresso, but using half the water. The temperature, amount of coffee, and pressure remains the same. However, a finer grind of coffee may be used. The extraction is stopped at around 15 minutes. A low acid coffee that is obtained in medium-dark roasts and dark roasts may be used for best results.

This type of espresso may be used to flavor cocktails, baked goods, and desserts. Here are a few recipes:

The USDA regulates the production of coffee beans. It is also involved in the import of coffee from other coffee producing countries. Some aspects of the processing of coffee beans come under the purview of the FDA regulations. The processing of green coffee beans, such as roasting, grinding, and packaging are strictly regulated. These products are also checked to ensure they do not contain allergens or pose a health hazard.