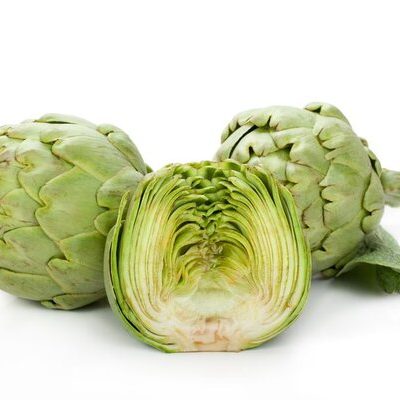 What is an Artichoke?

The artichoke (Cynara cardunculus var. scolymus) is often considered a vegetable, although it is a type of thistle. It is a perennial plant that comes from the aster (Asteraceae) family. This plant resembles a flower with thick bracts and a softer interior known as the heart.

The top 10 most common varieties include:

This vegetable can be traced back to ancient Greece when Theophrastus (371-287 BC) wrote that they were growing in Italy and Sicily. It is believed that this plant was first developed into an edible vegetable in the Mediterranean region. Wealthy Romans were known to preserve this food in honey and vinegar, so that they could enjoy it all year long. After Rome fell, the Arabs took artichokes with them to Spain where there is evidence of them in the 8th century. It was later in the 16th century that Catherine de Medici was credited with bringing this vegetable to France. Historians suggest that French immigrants brought artichokes with them to the United States, where they would flourish.

The most common ways to eat this vegetable are steamed or boiled and served with a sauce. However, it’s also possible to grill, bake, bread, and fry them. Artichokes make an excellent addition to rice or pasta dishes. At the supermarket, you’ll find them canned and marinated, which makes them ideal for creating soups and salads. This vegetable is even a tasty ingredient for pizzas or savory pies.

Artichokes are an extremely nutritious food. A 128g serving of this contains: 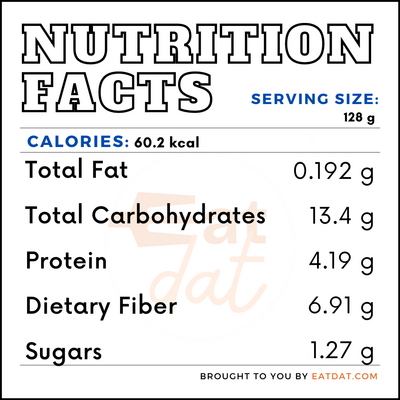 This vegetable is low in fat while also providing fiber, healthy carbohydrates, and antioxidants. Some health benefits associated with this food include increasing “good” HDL cholesterol, regulating blood pressure, improving liver health, boosting digestive health, lowering blood pressure, and helping prevent cancer. Nonetheless, some individuals may be allergic to artichokes and should, therefore, proceed with caution. Additionally, women who are pregnant or nursing are advised to avoid consuming artichoke extract due to the lack of current studies on its effects. Furthermore, anyone who suffers from gallstones or bile duct obstruction should avoid artichokes as they promote bile movement.

The commercial production of this vegetable requires cool temperatures that range from 75°F (24°C) in the day and 55°F (13°C) at night. Growing this vegetable begins with first planting seeds in a greenhouse, then transplanting seedlings in a field. It can take seedlings 4-6 months to mature after being transplanted. As a perennial plant, artichokes are harvested year-round and are generally hand-harvested. Once harvested, they are inspected for pests or damage, then packed on the fields before being transported to the market for sale.

This veggie makes a great addition to any savory dish. Here are some popular recipes:

The Food & Drug Administration classifies artichokes as a rarely consumed raw agricultural product. The organization regulated the growing, harvesting, and packing of this vegetable. The FDA also stipulates which parts of this vegetable can be used in canned artichoke products. Furthermore, the FDA regulates the use of artichoke leaves (Cynara scolymus L) as a food additive, most commonly in alcoholic beverages.