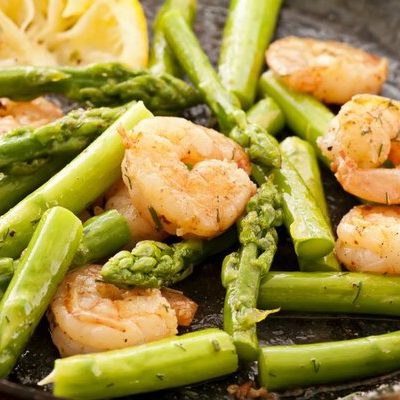 Asparagus (Asparagus officinalis) is a perennial flowering plant species of the Asparagaceae family.

Another common type of this vegetable is known as white asparagus, which achieves its color because of a lack of sunshine. This variety is a delicacy in Germany and is much more labor-intensive to cultivate than its green or purple counterparts.

The top 10 producing countries in the world are:

Historians believe that this vegetable is native to the basins of the Tigris and Euphrates rivers and was a spontaneous plant on the Eurasian continent. The Egyptians were thought to have already been cultivating this vegetable around 6,000 BC. From there, this nutritious crop spread to Ancient Greece and Rome, where there are records of it dating back to 100 AD. These ancient varieties were said to be so large that one spear weighed ⅓ of a pound.

It has few calories, but plenty of nutrients, which include: 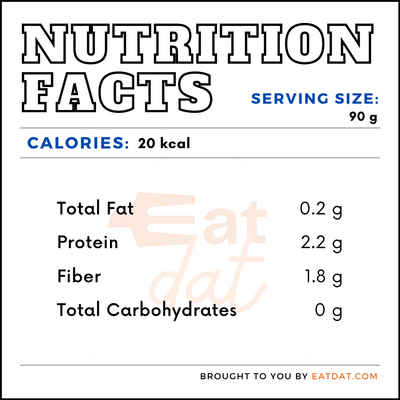 Some health benefits of this vegetable are improving digestion, preventing osteoporosis and cancer, boosting heart health, reducing the risk of stroke and depression, as well as supporting fetal development. Asparagus is also often used in “irrigation therapy” as it can increase urine output and, therefore, helps minimize the occurrence of urinary tract infections and kidney stones. However, this vegetable should be consumed in moderation by individuals with certain health conditions. Anyone on blood thinners should avoid eating too much as Vitamin K can affect blood clotting. It’s best to speak to a physician about your diet if you are on this type of medication.

The best types of soil for the commercial production of this vegetable are loose, light clays, or light sandy loams. This vegetable can handle soil that may be too salty for other crops, but shouldn’t be cultivated in acidic soil. While purple varieties of this vegetable get their color from their genetics, the difference between green and white varieties is how they are grown. White varieties are grown underground to keep them from getting any sunlight which would produce chlorophyll. It’s the chlorophyll that turns this vegetable green, giving it the well-known color of its most popular variety.

This spring vegetable can bring life to many dishes, but it’s essential to store it properly to maintain its flavor and texture. When purchasing, always opt for the freshest bunches possible. At home, you’ll want to keep the bunches together with a rubber band and snip 1 inch off the stalks at the bottom. Then, place the stalks in a glass of water, as you would with fresh herbs, so that all the ends are sitting in water. Finally, cover the it with a plastic bag and store them in the fridge for up to one week.

This can bring both flavor and nutrition to any dish. Here are some popular recipes:

The Food & Drug Administration defines this vegetable as “the succulent young shoots of the widely cultivated vegetable, Asparagus officinalis L.” It also classifies this vegetable as a rarely consumed raw agricultural product and, therefore, doesn’t regulate its growing, harvesting, packing, and holding. However, the FDA does inspect this vegetable for pests. Furthermore, it has regulations concerning canned or frozen products, which detail how this food may be seized if adulterated with insect filth.