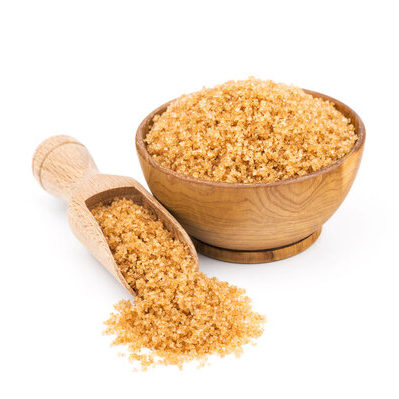 What is Brown Sugar?

Brown sugar is a natural sweetener made of plant sucrose. The plants most commonly used to extract sucrose are sugarcane and sugar beets. Sucrose is refined into at least 14 different types of sugar.

There are 5 different types of brown sugar, according to The Sugar Association:

The American Sugar industry produces 8.1 million metric tons of sugar per year. In the United States, sugar production takes place in 17 of the 50 states.

Sugar is one of the oldest recorded commodities. Although Polynesia is said to be where humans first used sugar, the first written account of it was in 510 B.C. in India. When invading India, the Emperor of Persia described a “reed which gives honey without bees,” likely referring to sugarcane. After that, sugarcane became a well-guarded secret as its final product was very profitable.

In the seventh century, the Arabs invaded Persia and discovered sugar, leading to its mass expansion into North Africa and Spain. From there, sugar cane slowly became available in various parts of Europe and transformed into a food-grade product. In the fifteenth century, sugar further expanded when Christopher Columbus sailed to the Americans and took sugar cane with him to plant. 1747 was the year that sugar beets were identified as another source of sugar. Because of the Napoleonic conflicts, however, the sugar beet didn’t surpass sugarcane as the main source of sugar in Europe until 1880.

This sugar is mostly known as a sweetener but has many other uses. It can help balance acidity, enhance flavor or aroma, and add color to dishes. Beyond flavor and visual appearance, brown sugar can improve the texture of a dish, aid fermentation, extend the shelf-life of a product, and boost moisture retention. 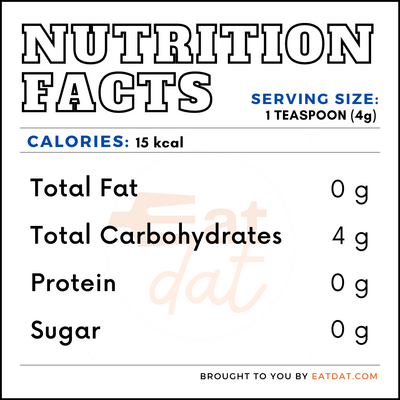 Although brown sugar comes from plants and is less refined, it’s still an added sugar in nutritional terms. While added sugars are not harmful in small amounts, they contribute calories to food and provide zero nutrients. Consuming too many added sugars isn’t healthy and is a leading cause of obesity. The American Heart Association recommends limiting the amount of added sugars you consume to less than half of your daily discretionary calorie allowance.

On sugar farms, sugarcane or sugar beets harvested by farmers are soaked, squeezed, and crushed in the refining process. The leftover juice is boiled down to a syrup, then spun in a centrifuge until sugar crystals form. This raw sugar is usually further refined to remove plant fibers and molasses which give sugar a darker color. This sugar, however, is not as refined and therefore maintains some of the odor and flavor of molasses.

Light and dark brown sugar are used for most cooking and baking recipes. On the other hand, turbinado sugar comes in small packets that are perfect for coffee or tea. Free-flowing brown sugar has a light texture that makes it great for topping. Due to muscovado sugar’s strong molasses flavor, it works best for giving cookies, cakes, and candies a deeper flavor.

It’s best to store brown sugar in a cool, dark place away from strong odors. Moisture can make sugar hard, lumpy, and difficult to work with. Brown sugar is very susceptible to strong odors and can absorb them easily, even when packaged in plastic.

This sugar adds a more full-bodied sweetness and texture to dishes of all kinds. Here are a few popular recipes.

The Food and Drug Administration recommends that commercial producers label sweeteners, such as brown sugar, as ‘sugar’ rather than evaporated cane juice. This recommendation is aimed at helping consumers differentiate between products that contain real juice and not simply sugar.

“How Sugar Is Made – the History.” SKIL, Sugar Knowledge International, www.sucrose.com/lhist.html.