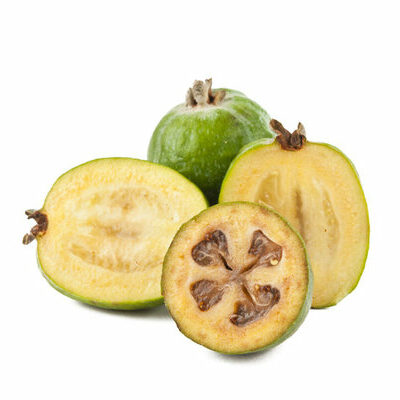 Feijoa is a fruit native to South America. It is the fruit of the feijoa sellowiana tree, which is grown both ornamentally and for its edible fruit. It has a green outer cover and white juicy flesh inside. The fruit has a sweet aroma similar to that of pineapple, and a similar flavor.

Some of the popular fruits of South American origin include:

The feijoa is native to South America and grew wild in the mountains of the countries of Brazil, Uruguay, Paraguay, and Argentina. It was brought to Europe by de Wette to Switzerland and was established at the Botanic Garden of Basle. The first fruiting plant was planted by the French botanist, Edouard Andre, in his garden in 1897. However, it is New Zealand, where the fruit received the most attention. Introduced by the European settlers, it became popular as an ornamental plant in 1930 and later became popular as a fruiting plant. 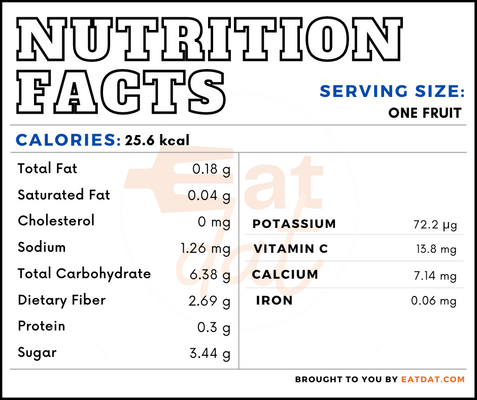 The main producers of this fruit are New Zealand, Colombia, Chile, Brazil, Uruguay, the USA, France, Italy, Russia, Georgia, Azerbaijan, Armenia, Turkey, Israel, Australia, Japan, and China. The most common variety of this fruit is the acca sellowiana, which is self-pollinating. These fruits require cool climate with moderate summers. Well-drained and fertile soil is required for a good harvest.

Freshly picked feijoas may be stored in the refrigerator for up to one month. At room temperature, they will last for up to 5 days.

Feijoa can basically be used to prepare any dish that contains fruit. It can replace other fruits like bananas or apples in different dishes. Here are a few recipes:

The FDA describes most fresh fruits as raw agricultural commodity.  However, feijoa is not specifically included in this list.