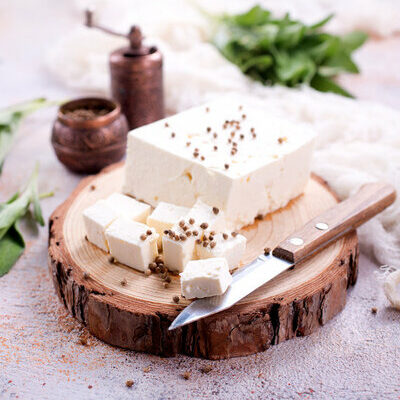 What is a Feta Cheese?

Feta cheese is a specific type of cheese made from sheep’s or goat’s milk. It is white in color and is in the form of curd, soft and compact. The cheese has a salty and tangy flavor, with a crumbly and grainy texture. It is of Greek origin and is a popular ingredient in Greek dishes such as salads, pies, and pastries, sandwiches, and omelets.

The top 10 most popular feta cheese brands are:

This cheese has a long history and is considered to be one of the first cheeses to be made in Europe. According to Greek mythology, cheesemaking was originally taught by Aristaios, son of Apollo. Feta cheese goes back to at least Homer’s time, the 8th century BC, and is mentioned in Odyssey. However, archaeological evidence points to the cheese being in vogue during the 6th century BC. The word ‘feta’ means ‘slice’, and originated in the 17th century. Greek migration throughout the world during the 19th century resulted in feta becoming a popular cheese around the globe. 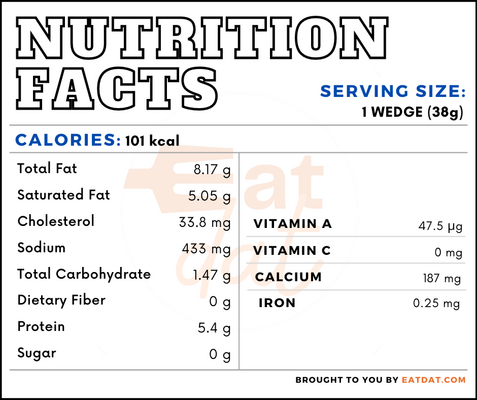 This cheese is rich in calcium, phosphorous, sodium, vitamin A, and retinol. Also, it contains magnesium, potassium, zinc, selenium, folate, choline, vitamin B-12, carotene, vitamin D, and fatty acids in decent quantities. Regular consumption of cheese may help in combating inflammation, preventing osteoporosis and arthritis, decreasing the risk of fractures, and managing obesity. However, feta cheese contains a large amount of sodium, which may lead to health problems such as hypertension, heart diseases, neurological diseases, kidney problems, arterial stiffness, and brain damage.

Feta cheese is made with sheep’s milk or with a mixture of sheep’s milk and goat’s milk, containing maximum 30 percent of goat’s milk. First, the milk is collected, pasteurized and then lactic acid starter cultures and calcium chloride are added to start the process. Then, it is refrigerated and rennet is added for coagulation, which must be done within two days of milk collection. The curds are then formed, and pressed into molds, which are periodically pressed to drain off all extra liquid. Finally, the cheese is taken and stored in barrels, salted, and allowed to mature in brine before being packaged.

Feta is quite versatile and adds flavor to different dishes. It may be added to salads, soups, vegetables, pastas, pies, and sandwiches. Also, it can be baked and served with olive oil on its own, or eaten fresh with bread. Here are a few recipes.

The FDA has separate definitions for many different types of cheeses that are popular. However, it offers no standard of identity for feta cheese. Nonetheless, this product is classified as protected within the European Union since 2002 with a PDO (Protected Designation of Origin). Only cheese from the Greek provinces of Macedonia, Thrace, Epirus, Thessaly, Mainland Greece, Peloponnesus, Lesvos, Limnos, and Agios Efstratios can be sold as such. This cheese must be made from the milk of sheep and goat breeds of these regions, and the maturation process must last for at least 2 months.