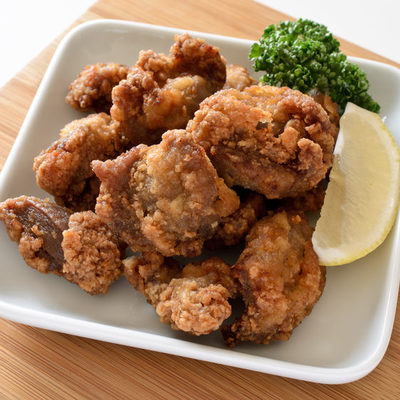 What is a Gizzard?

Gizzards refer to the stomach organ present in the digestive tracts of some animals. As a delicacy, chicken gizzards are extremely popular around the world. Gizzards are quite versatile and are sold as street food in Haiti and Southeast Asia and as a soup in Mexico. They can be served fried, boiled, or grilled and can also be used in salads and stews.

These have been eaten from the time chicken began to be cultivated as a domestic fowl some 7,000 to 10,000 years ago. The Chinese were already eating ‘chicken’ or their ancestors in 5400 BC. Domestication of chicken was popular in Asia, which then spread to Africa. Evidence of Europeans eating chicken on a large scale exist from 1 BC. Chickens were introduced to the Americas by Polynesians a century before Columbus. Today, chicken is consumed in large quantities throughout the world, and gizzards are consumed as well.

Gizzards are considered by-products of chicken. However, it is true that chickens raised for the quality of gizzard are fed  whole wheat, which in turn increases the absorption of nutrients due to a more developed gizzard. Gizzards are often sold in gibbet packets, including heart, neck, and liver, stuffed into carcasses.

Chicken gizzards are chock full of protein. A single chicken gizzard can fulfill 90% of the required daily intake. They are also a good source of different vitamins, including B12. In addition, gizzards also provide healthy amounts of iron and zinc. Eating gizzards on a regular basis can help in preventing anemia, building muscles, improving brain function, etc. 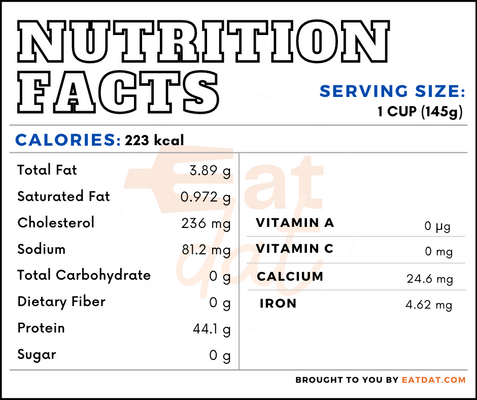 Gizzards are versatile and can be used in different cuisines. Here are a few gizzard recipes to get started:

Chicken falls under the broader term of poultry, according to the USDA. Poultry products are regulated by the U.S. Department of Agriculture (USDA), and not the FDA. All aspects of storage of live poultry, slaughter, and post-slaughter carcass inspection are strictly regulated for sanitation standards and recommended procedures. The USDA also grades chicken based on meatiness, appearance and freedom from defects. The FDA, however, regulates any additives that might be used in poultry products.