What are Hash Browns?

Hash browns are a potato-based dish that is shredded and pan-fried. It originated in the USA sometime in the late 1800s and is often eaten at breakfast. Hash browns are a staple breakfast item in the US and are found in breakfast menus throughout the country. The name of the dish originates from the French hacher, which means to chop. They can be made from scratch at home or bought frozen and fried. The top hash brown brands include:

Though the dish has been around for a while before that, the term ‘hash brown’ were first used in 1888 by Maria Parloa, a culinary writer. Then, it was known as ‘hashed brown potatoes’, which later became hash browns. 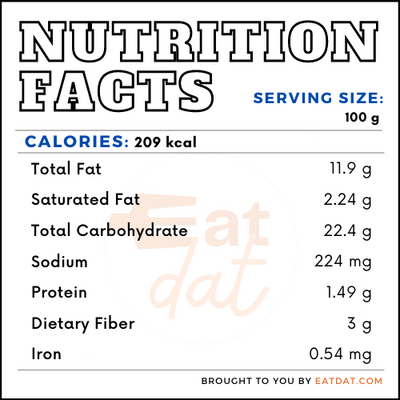 During the commercial production, the potatoes are first washed and peeled using pressurized steam. They are then mechanically cut into strips, blanched in hot water, dried, and then cut again into rice-sized bits. They are mixed with seasoning, corn flour, and other additives before forming into shapes and part fried. Then they are frozen and packed. Commercially produced hash browns contain different preservatives and additives, which lead to health problems.

This is a regular American breakfast recipe. Though they are mostly consumed in the hash brown form, they can also be used in different recipes. Here are a few recipes to get you started.

Potatoes fall under the rarely consumed raw category of the Code of Federal Regulations. Commercial hash browns fall under the frozen food category and must be regulated as such. The Food and Drug Administration (FDA) has recently come out with guidelines on reducing the acrylamide level in hash browns and other pre-fried foods and advises to limit intake. The USDA also grades frozen hash brown potatoes and categorizes the different styles of hash browns as shredded, diced, and chopped. The USDA also requires that hash browns be prepared from mature, sound, white or Irish potatoes.