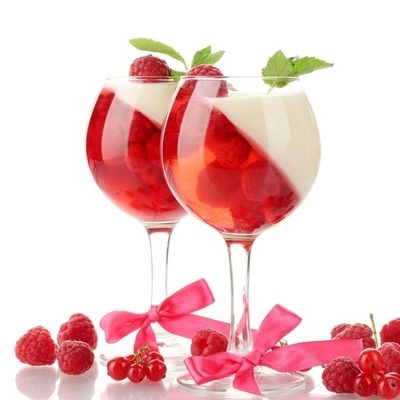 Jell-o is a gelatin dessert made of sugar, granulated gelatin, and flavoring. Most refer to this dessert by its most popular brand name, Jell-O, rather than its technical name. Gelatin desserts come in an array of flavors and can be enjoyed in many ways.

The top 10 jell-o flavors for Americans, according to Ranker are:

Gelatin has been traced to the tomb of a pharaoh from Egyptian times where it was used as a glue. Derived from animal by-products and perceived as a sign of riches, gelatin was a delicacy for the wealthy as far back as the 15th century. Nonetheless, it was not written about until the 17th century when Frenchman Denis Papin detailed his experiments with gelatin. As it was a source of pure protein, gelatin became a popular food for soldiers during the Napoleonic Wars. By the late 18th century, unflavored dried gelatin became available for sale in Scotland, which would later export it to America.

In 1845, New Yorker Peter Cooper patented a method for manufacturing gelatin but his product never took off. Later, in 1897, Pearle Wait would devise a fruit-flavored dessert made of gelatin which his wife dubbed, Jell-O. Wait sold the trademark two years later to a salesman named Orator Frank Woodward who would later sell it to Sam Nico. While it had a slow start, by 1902 the Jell-O business was booming and Nico was expanding the range. From the 1920s onward, production of Jell-O increased and through clever marketing, it became well-known in homes across the country.

Even though it is mostly sugar, jell-o is fat-free and has a low-calorie count. One serving can contain: 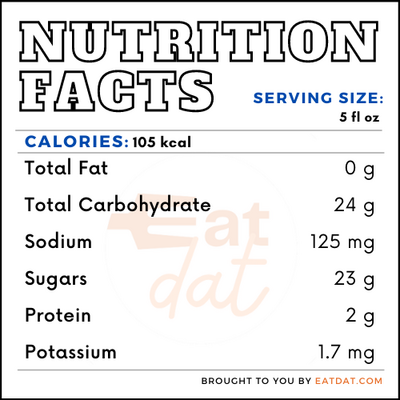 Granted that it is a popular diet food for its hunger-busting nature, this gelatin dessert isn’t considered healthy. This is mainly due to its high sugar content and lack of nutrients. However, pure gelatin is considered healthy because of its high levels of collagen.

Gelatin can be added to desserts to give them body or an airy texture. These properties are ideal for mousses, creams, and souffles. Delicate desserts such as these benefit from the staying power that gelatin offers through its solidifying and binding abilities.

This is made from raw materials such as pig skins, as well as bovine hides and bones. These natural materials are boiled in warm water to release collagen which is then treated with either an acid or alkaline method. Depending on the material, one method or another is chosen to extract raw collagen from the animal material. After that, the gelatin is filtered, deionized, concentrated, sterilized, chilled, and dried before being sent off for testing. The fresh gelatin is then combined with sugar and flavoring to make jell-o.

From fruit to custard, this can transform almost any ingredient into a delicious dessert. Regardless of whether you buy it premade or in powder form, it’s advisable to follow its best-by date. In powder form, jell-o should be kept in a cool, dry place. If the gelatin dessert is already prepared, it should be refrigerated in an airtight container to protect from any strong smells. Freezing is not recommended as doing so seriously affects its texture.

With its adjustable shape and flavor, jell-o can craft many dishes. Here are some popular recipes.

The Food & Drug Administration recently detailed the amount of prepared fruits or fruit juice which can be used in jell-o. This regulation also specifies the percentage of the soluble-solid content which is permitted in a finished product. Additionally, the FDA’s labeling protocol specifics rules for labeling ingredients on this gelatin dessert according to weight.