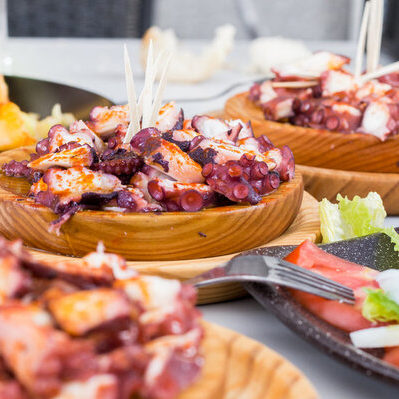 Octopus falls under the category of seafood. It belongs to the Octopoda family of mollusks and is grouped along with squids, cuttlefish, and nautiloids. Octopus as food is popular in some cultures, especially in regions bordering a coastline. Different types of these creatures are used in different cuisines. Of the 800 plus species, about 30 are considered edible.

The top 10 most popular octopus dishes in the world are:

These have been around since prehistory. Fossil evidence shows that they have existed since at least the Cambrian period (500 million years ago). The creature had a shell in the early days but lost it over time. Today, these creatures can be found throughout the world in all the oceans. Ancient Greeks ate this dish, drying it out and then grilling it to preserve it. In Ancient Korea, it was a delicacy consumed since the Three Kingdoms period. Live octopi were consumed regularly, a practice that is still alive in Korea and Japan. Some sects of Islam and Judaism forbid the consumption of this seafood. 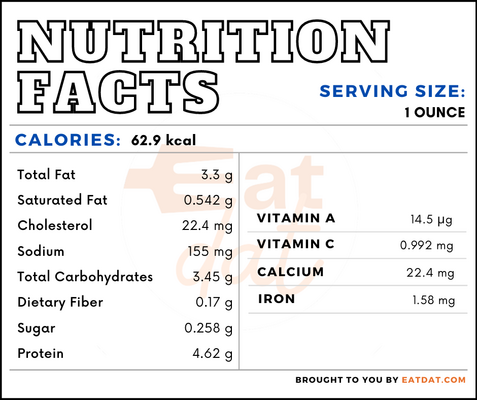 Octopus is rich in micronutrients such as phosphorus, potassium, and sodium. Additionally, it has calcium, magnesium, selenium, folate, choline, vitamin B-12, retinol, lutein, and vitamin K in decent quantities. Regular consumption of this dish may assist in lowering cholesterol.

To prepare this food, the head sac of the octopus must first be cleaned to wash out the guts. The beak must also be removed. First, this creature must be tenderized because its meat is extremely tough. One thing to note is that it tends to shrink when cooked, so there must be sufficient meat in the first place. Getting the meat just right is important because it begins to dry out and toughen once it is overcooked.

Octopi are exclusively caught wild from the sea and are not farmed due to problems in hatching and raising. Some scientists and animal rights activists also believe that farming these creatures would be unethical due to their high intelligence. Also, their sustenance would further burden overfished stocks.

In some cuisines, this dish is cooked alive and sometimes even eaten raw and alive. It is a popular dish in sushi bars, too. Both lemon and lime juice accompany this food well. Here are a few recipes to try:

Octopus is defined by the NWF (National Wildlife Federation) as a marine mollusk and a member of the class Cephalopoda, more commonly called cephalopods. Different varieties of this creature are found in American waters including the largest species in the world (giant Pacific). The FDA includes this food on their Seafood List alongside notes on how to label it.

Ariella Simke, The World Is Hungry For Octopus, What’s Wrong With Farming Them?, Forbes, https://www.forbes.com/sites/ariellasimke/2019/12/13/the-world-is-hungry-for-octopus-whats-wrong-with-farming-them/

Can an octopus get to know you?, Everyday Mysteries, Science Reference Section, Library of Congress, https://www.loc.gov/everyday-mysteries/zoology/item/can-an-octopus-get-to-know-you/