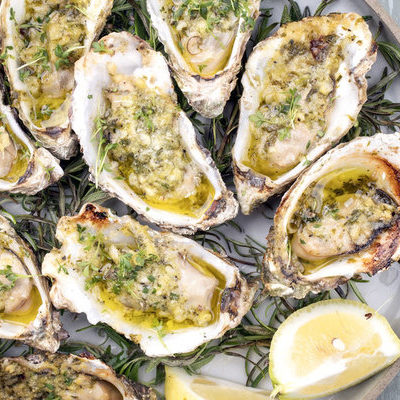 What is an Oyster?

Oyster refers to the common name of some families of salt-water bivalve creatures that live in marine water. They are referred to as bivalves because their shells consist of two parts called valves.

The top five types of oysters commonly harvested in the US include:

The existence of bivalves can generally be traced back millions of years. Early humans cooked oysters with fire because it was difficult to open their shells with primitive tools. The oysters were usually placed on top of a heated stone or flame until the shell cracked. The consumption of this food likely started 400,000 years ago, around the same time as the first use of fire. Recently, archeologists discovered fossilized oyster shells, which are believed to be from the Stone Age.

The ancient Greeks and Romans enjoyed eating this food. In fact, the Greeks were the first people to cultivate these bivalves, using a technique of scattering pottery pieces. The oyster babies would attach themselves to the pottery pieces and fishermen would come later to harvest and transplant them. The Greeks also used oyster shells to cast ballots during elections.

When the Greeks fell to the Romans, this food still held a significant place in their culture and the rich continued to eat them. However, due to overharvesting, these edible bivalves became scarce, which made the Romans transport them to their conquered territories. Unfortunately, this contributed even more to their shortage, as oysters don’t last long.

Between the 18th and 19th centuries, oysters became cheap and accessible in the US and Europe. New York City soon became the largest producer of this food. Oysters were an integral part of building up the city’s economy. Although due to overharvesting and disease in the 1970s, this food has become quite scarce and expensive again. Nonetheless, people still enjoy eating them today.

85g of raw oysters without the shell contain: 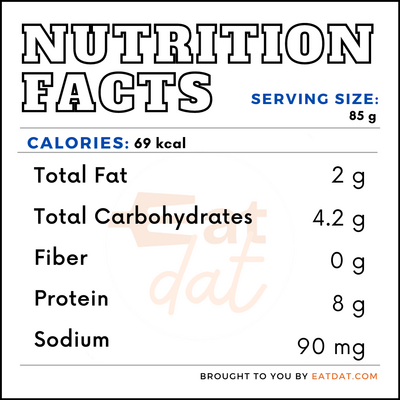 Oysters offer a lot of potential health benefits. Here are a few of them:

However, there are a few health concerns associated with consuming this food.

People consume about two billion oysters every year. These creatures usually grow in shallow waters. They also remain in a particular location throughout their lifetime; therefore, it is not stressful to harvest them. Nowadays, people construct oyster hatcheries to commercially produce this food. The proximity to a source of water is a critical factor in setting up these hatcheries.  The water has to be clean seawater with a salinity of between 15 to 30 parts per thousand.

Low salinity is not suitable for the early growth of these creatures. It is also essential that people consider pollutants, turbidity, and natural algae production in the water. It is important to contact the local agency in charge of oyster harvesting in the region. This will help to know what rules might apply to the use of produced oysters.

It is easy to extract oysters from their shell. Simply follow the steps below:

This food is best eaten a few hours after buying them. You can eat them alone, or with some hot sauce or a squeeze of lemon. If you want to store live oysters, place them on a bed of ice. This will help them retain their flavor.

Ideally, you should consume shucked oyster meat immediately. However, it can stay in the fridge in an airtight container for up to seven days. Already cooked meat can safely stay up to three days in the refrigerator. Storing raw or cooked oysters in the freezer will help them last for about three months.

There are many ways to spice up this marine food. Here are five flavorful recipes you can try:

The Food and Drug Administration has a standard of identity for fresh and canned oysters. The FDA also details which species are categorized as oysters. These regulations detail how this food should be drained, prepared, and the total time it should be in contact with water or saltwater after shucking.