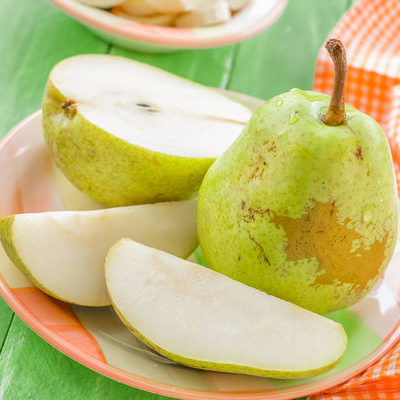 What is a Pear?

A pear is a fruit with soft skin and soft inner flesh that is consumed all over the world. The ancient Greeks historically used it as a natural cure for nausea. There are over 3,000 variants of this fruit across the globe.

The top seven most popular varieties of pear, according to Saveur are:

Many believe that the pear originated in western China in the Tian Shan Mountains’ foothills. The fruit began to spread and developed into around twenty well-known species. Some say that the fruit has its origin in the mildly temperate regions of the ancient world, around North Africa and western Europe. Today, China is the largest producer of this fruit, followed by the United States. People in the United States grow this fruit primarily in orchards. Nowadays, the pear is often canned, dried, or made into juice.

According to the United States Department of Agriculture (USDA), a medium-sized pear (178g) contains: 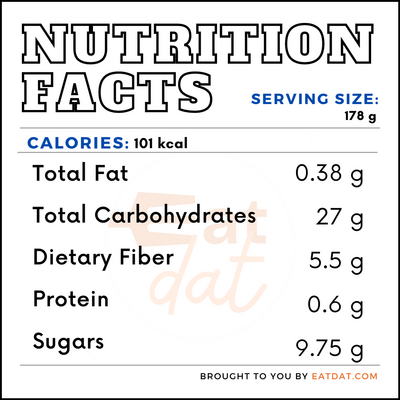 Pears are rich in vitamins, minerals, and fiber. According to health practitioners, this fruit provides many health benefits, such as:

Some people may be allergic to pears, although it is somewhat rare. Some typical symptoms are:

The commercial production of pears involves planting, fertilizing, and protecting the fruit from disease. The harvesting period of this fruit depends on the variety. In 2014, commercial pear production in the US produced over 1.6 billion pounds of this fruit. The most prevalent type of this fruit in the United States is Bartlett. The American states which produce pears commercially are California, Michigan, New York, Oregon, Pennsylvania, and Washington.

To check if the fruit is mature, press down the end of the stem to see if it is soft. If that’s the case, then the fruit is ripe. Remember that ripe fruits release ethylene gas. When you bring raw pears in contact with other mature types of fruits, the ripening speed increases because the fruit absorbs the ethylene gas.

If you want to ripen this fruit quickly, place it in a brown paper bag with a ripe apple or banana. Do this only when you are ready to eat the fruit. When storing a bunch of pears, check to see if any have gone bad. A single lousy fruit will spoil the others. The best way to store pear is at a low temperature.

People use pear in cakes, wines, syrups, salads, smoothies, and many other treats. Below are some delicious recipes you can try.