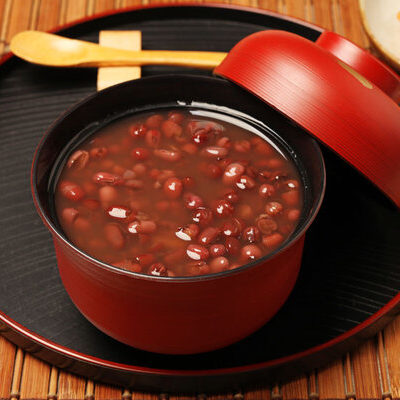 What are Red Beans?

Red beans come from a vine that is cultivated annually in East Asia for its small beans.

Some common ways to use red beans include:

Adzuki beans are believed to have originated sometime between 5,300-4,800 BP in East Asia. Changes in seed shape led historians to think that these beans from the Neolithic period in Korea and Japan may have been managed by humans. 2,000 years later, domesticated forms of this bean were available in several regions across Asia. Red beans would later become an integral part of Asian cuisine, particularly when it comes to desserts. This red bean remains the second most important legume in Japan to this day.

Red beans can be enjoyed in a plethora of ways. In Asian cultures, these sweet beans are commonly used in desserts and pastries. However, in the United States, they are used more for savory dishes like chili and salad. These beans don’t need to be soaked for cooking, so they are also more versatile than other types of beans. 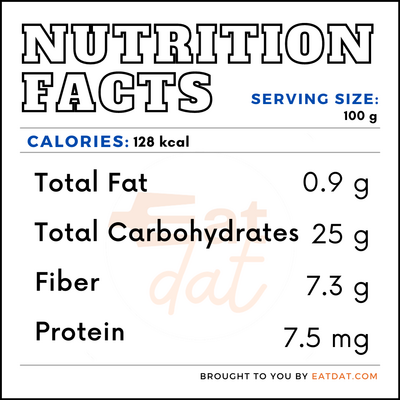 In Japan, the annual consumption of this red bean reaches about 100,000 metric tons every year. Wild red beans come from a herbaceous climbing vine plant that grows in riverbanks, the edges of paddy fields, and on roadsides. The cultivation of this bean requires similar conditions to soybeans or dry beans. After the seeds are planted, seedlings emerge after 10-14 days although the typical maturity period is 118 days. Once the beans are fully grown, they are harvested and left to dry until the following day before they sorted and packaged for sale.

These beans can be purchased in dried or canned forms. Dried beans can be stored in an airtight container away from light and heat. It’s recommendable to remove any broken beans or stones when transferring the beans from their original packaging to the container. Canned beans can remain in their unopened container as long as the ‘best by’ date printed on the package recommends.

This legume can be used in a variety of dishes. Here are some popular recipes:

The Food & Drug Administration does not have a standard of identity for this food but does have regulations that detail the preservation and identification process of red beans like adzuki beans. This regulation describes how this food is visually examined for mold or insect damage. As this product originates in Japanese, the FDA has also examined the radionuclide level in these beans but did not detect any.