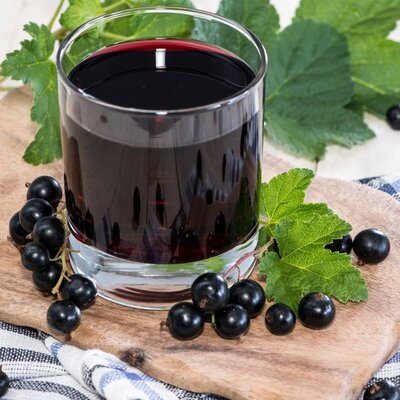 What is Blackcurrant Juice?

There are hundreds of different varieties of blackcurrants, including:

Blackcurrants are native to Russia and northern Europe, where they have been cultivated for centuries. There is evidence to suggest that Russia was cultivating these berries in monasteries around the 11th century. The USSR later extended the scope of the blackcurrant and it can still be found in many ex-Soviet countries, such as Kazakhstan. The rest of Europe saw blackcurrants becoming popular in the 1700s. These berries were introduced into the US in the 19th century, but were banned because they were causing fungus in the very popular and lucrative white pine.

The nutritional profile for one cup (314g): 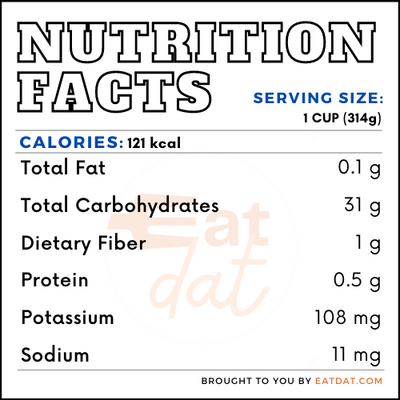 Blackcurrants have been used as a traditional medicine in many European cultures. They contain antioxidants, such as anthocyanins, in large quantities. These berries are also known to have the most effective radical scavenging activity. In addition, consumption of blackcurrant juice leads to immunomodulatory, antimicrobial, and anti-inflammatory activities, inhibition of low-density lipoprotein, and reduction of cardiovascular diseases. Regular consumption of blackcurrant juice may help in inhibiting or preventing certain types of cancer.

The main producers of blackcurrants are Russia and Poland, while Belarus, Germany, the UK, and the Netherlands are the largest importers. Blackcurrants are winter fruits that thrive in cold climates. The juice is often sold in the form of concentrates to which water or milk may be added when consumed. After being harvested, the berries are washed, mashed, and pressed for juice within 24 hours. Then, this juice is filtered and pasteurized. Next, the extra water is then drained off and juice is evaporated. After that, the aromas lost during this process are captured and later added back to the juice, which is finally ready to be bottled.

This fruit juice can be used in different ways to give a tart flavor to dishes. Here are some popular recipes: