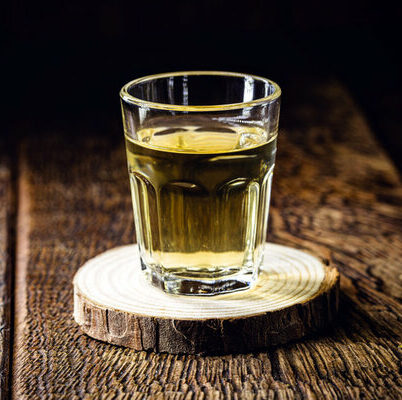 Cachaça is a Brazilian liquor made from fermented sugarcane juice. It is a distilled spirit that is also known by other names such as pinga or caninha. This spirit is often misclassified as rum but its production procedure is very different, since rum is made from molasses while this spirit uses fresh sugarcane juice.

Some of the best cachaça brands are:

The origin of this liqour can be traced back to the Portuguese colonization of Brazil in the 1500s. The Portuguese set up sugarcane plantations and began to make alcohol from sugarcane juice. Originally, the alcohol was produced by enslaved people working in the sugarcane mills and was a working class drink. In the beginning, it was called ‘pinga’.

One story credits the invention of cachaça to an enslaved person who left the ‘cagaça’, the foam that is created in sugarcane juice, and neglected to filter it off. As a result, the liquid ended up fermenting and the famous alcohol was created. The original name, pinga, refers to the small drops of condensation (or ‘pingo’) that was created during this process. Another version credits the actual invention to the Portuguese, who learned the fermentation and distillation technique from Arabs. 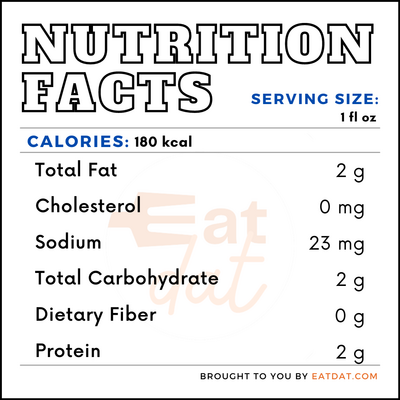 Regular consumption of this drink may result in alveolar bone deterioration. Furthermore, it is not recommended to drink alcohol on a regular basis. Overconsumption of alcohol can lead to several health problems, including affecting the brain’s functioning patterns and general lowering of immunity. Liver cirrhosis, pancreatitis, high blood pressure, stroke, and different types of cancers are also resultant from drinking alcohol in excess.

Cachaça is a product of Brazil and must be produced only in the country to be given the name. Brazil produces approximately 1.3 billion liters of it annually, of which just 1% is imported. In Brazil, the annual per capita consumption is seven liters.

This spirit is made with fresh sugarcane juice, which is left to ferment, and then single distilled. The color and flavor of the alcohol comes from the storage barrels. White (branca) cachaça comes from liquor stored in stainless steel containers and aged. Also, wooden barrels are extensively used, and a variety of indigenous woods may be used for this purpose, each one providing its own distinctive flavor. Some woods used for this purpose are amburana, cabreúva, jequitibá, ipê, and balm. The alcohol needs to be aged for at least one year to produce a premium product and at least three years for an extra premium product.

This spirit does not have an expiry date. It can be consumed indefinitely, if kept away from sunlight and tightly sealed.

This spirit is most often used in preparing cocktails, especially tropical cocktails. Additionally, it may be used for cooking and in desserts. Here are some recipes:

In the US, cachaça is defined by the TTB as a type of rum and a distinctive product of Brazil since 2013. In Brazil, cachaça is recognized as a separate distilled spirit made from sugarcane, containing an ABV of between 38 to 48 percent.