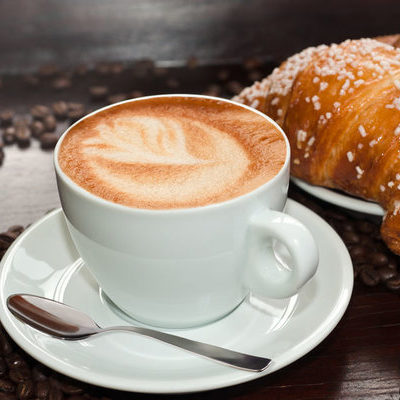 What is a Cappuccino?

A cappuccino is an Italian coffee beverage made with equal parts of espresso, steamed milk, and milk foam. The three layers of espresso, milk, and foam are distinctly visible. This beverage is stronger than a latte but not as strong as a macchiato and often incorporates latte art.

There are four different types, including:

Coffee drinking originated in the Middle East sometime in the 15th century and became very popular in Europe by the 19th century. Coffee was previously made in Europe by boiling coffee and water together with sugar, although today, this is known as Turkish coffee. However, the 17th century saw the filtering of coffee and the addition of milk. Cappuccinos later appeared in coffee houses in Vienna around the 1700s. They were first called ‘Kapuziner’, which referred to the brown robes with white cowls of the local Capuchin (Kapuzin) friars.

Nevertheless, espresso was likely invented before the cappuccino. Brewing was a long and tiresome process and European inventors tried to find a way around it. The espresso machine we know today was first invented in Italy by Angelo Moriondo, who received the patent for it in 1884. Later, steam wands were added to the machines in 1903. The first cappuccino was made in Italy in the 1930s. The post WWII era saw a notable improvement in the making of this caffeinated beverage.

The nutritional value for one cup (15g): 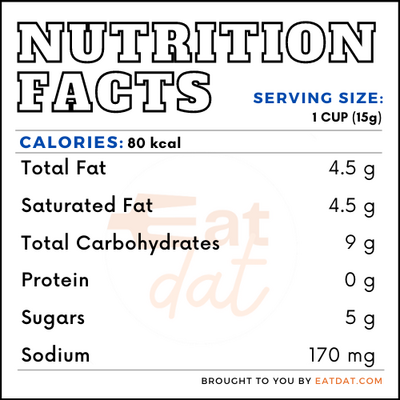 Cappuccinos contain caffeine, which provides an instant buzz. High doses of caffeine, however, can lead to heart problems, as well as palpitations, high blood pressure, irregular heart rate, and heart attacks. Nonetheless, research suggests that caffeine might be able to protect against mental illnesses, such as dementia and Alzheimer’s. Cappuccinos also contain high levels of antioxidants, which help prevent certain types of cancer and regulate insulin levels. The milk in this beverage is beneficial for providing calcium, vitamin B12, and other nutrients.

Most cafés use professional espresso machines to prepare cappuccinos. To make this beverage, the espresso is prepared and poured into a cup. Then, cold milk is poured into a steaming pitcher. The steam is released and then the tip of the steaming wand is dipped into the milk to froth it. After that, the foamed milk is directly poured into the cup filled with espresso.

For the best cappuccino, the coffee blend used must be able to penetrate the alkalinity of the milk. The coffee roast must also be sufficiently intense to provide a strong flavor to this beverage. Both coffee beans and ground coffee should be stored in opaque, airtight jars and kept at room temperature to maintain their freshness for a long time.

The strong flavors in cappuccinos can easily be adapted. Here are a few recipes:

The USDA regulates the production of coffee beans and is also involved in the import of coffee from other coffee-producing countries. Some aspects of the processing of coffee beans come under the purview of FDA regulations. The processing of green coffee beans is strictly regulated to ensure that they do not contain allergens or pose a health hazard. The FDA defines milk as the lacteal secretion of healthy cows. To be up to standard, milk must be free of colostrum and must be pasteurized.