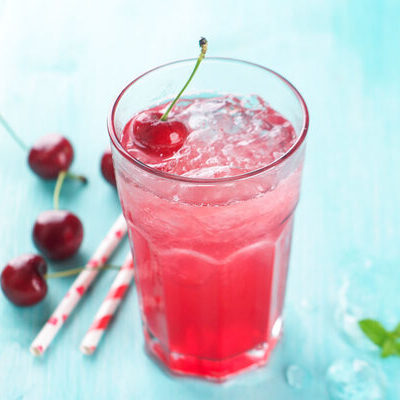 What is Cherry Vodka?

Cherry vodka is a sweet Polish liqueur made by soaking sour cherries in vodka.

Commercially produced cherry vodka often gets its flavor from grenadine and the sour taste from flavorings. This vodka is popularly used in cocktails like the Cherry Moon or Cherry Vodka Limeade.

The top four most popular brands of this flavored vodka are:

The origins of vodka date back to Poland and Russia between the 8th and 9th centuries. However, cherry vodka specifically has been traced mainly to Poland. Cherries are found in abundance in Eastern Europe, which may have contributed to the advent of this vodka. Eastern Europeans have centuries-old traditions of infusing vodka with native fruits, spices, and herbs. While this vodka has been consumed in Poland for some time, flavored vodkas only became popular in the US in the 1980s. 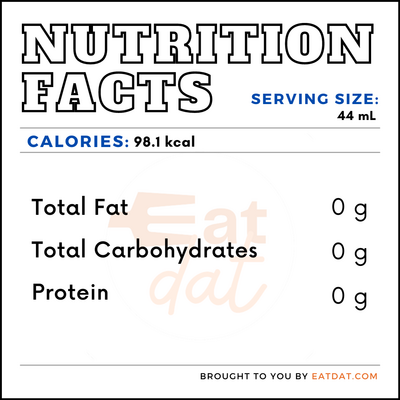 Cherries contain antioxidants, which can improve blood flow and lower blood pressure. Also, they are high in polyphenols, which are plant chemicals that help fight cellular damage and reduce inflammation. Although because it is distilled and loses its fiber, cherry vodka may not offer the same health benefits at the fruit. Nonetheless, vodka tends to have less calories and carbs than other types of alcohol, such as beer or wine. However, overconsumption of alcohol can lead to lowered immunity, brain functioning, and obesity, among other health issues.

Commercial production of this beverage begins with placing slit cherries in a large industrial pan. Next, water and sugar are added, and the combination is stirred under heat until the juice runs and the sugar dissolves. Then, the heat is turned down, and vodka is added to the juice, which is then thoroughly blended by an industrial mixer. Finally, the product is stored for a few weeks to steep the flavors, after which it is packaged and marketed.

To make this berry vodka at home, cut the cherries into halves and put them in a jar. Next, fill the jar with vodka and leave for a few weeks. Once the mixture has steeped, open the jar and strain with a mesh strainer. You can also use an ordinary strainer with a coffee filter. Setting the strainer over a large bowl allows you to conveniently pour afterward.

Then, pour the vodka mixture through the strainer and allow the fruit to drench for a few hours while stirring and pressing to extract the juice. You may add sugar, if you desire, or consume the vodka as is. Vodka can be safely stored for many weeks. If sealed, store in a cool, dark place, but if opened, you can store it in the fridge.

This fruity vodka works well in many cocktails. Here are some popular recipes:

In the US, alcoholic beverages are regulated by the TTB (Alcohol and Tobacco Tax and Trade Bureau). There are no specific regulations for cherry vodka. However, vodka is defined as a neutral spirit distilled with charcoal and without any distinctive character, aroma, taste, or color. The TTB strictly regulates the production and import of the alcohol, which must have 95 percent ABV and be bottled at no less than 40 percent ABV. Furthermore, distilled liquor should follow the FDA’s labeling procedure, which requires the alcohol percentage and its predominant flavor be adequately labeled.