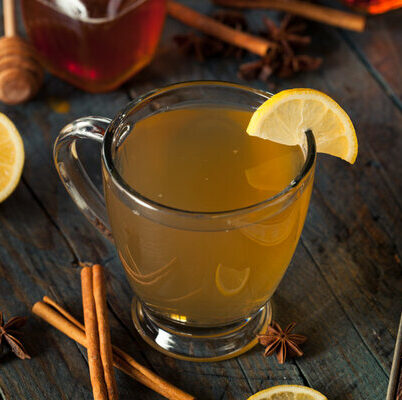 What is Hot Toddy?

The hot toddy is a whiskey-based drink mixed with honey, sugar, herbs, and spices. It is an alcoholic beverage that is served hot. Traditionally, this drink was consumed at night before bedtime during winter or the rainy season. The word comes from the Indian palm wine, known locally as toddy.

The top 6 for crafting a hot toddy are:

The cocktail was invented in Scotland sometime in the 1700s. The smoky-flavored whisky of the country was already very popular but was not to women’s taste. According to some sources, the cocktail was invented as an alternative for women. By the 1800s, the drink was widely used as a preventative measure or even cure against the cold and the flu. 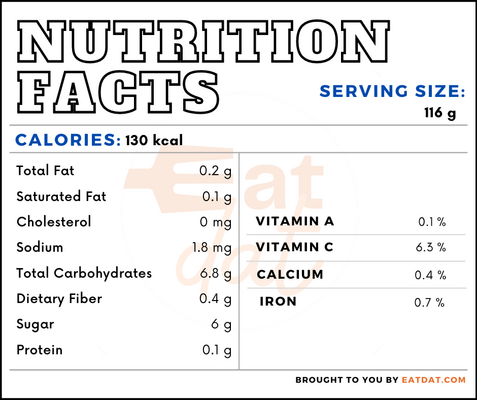 Because whiskey is distilled in copper stills, it contains copper, which helps in the creation of red blood cells, absorbs iron, boosts the immune system, and protects cells. Additionally, it prevents the onset of anemia and osteoporosis. Whiskey also contains antioxidants, which help in preventing heart diseases. Furthermore, the drink controls urate levels by promoting excretion of urate through urine. This can prevent gout and other uric acid diseases.

In addition, the spices in the hot toddy have a host of health benefits. Many spices have antioxidant, anti-microbial, and anti-inflammatory effects as well as potential protection against cardiovascular disease, neurodegeneration, type 2 diabetes, and cancer. However, overconsumption of alcohol can result in a change in the brain’s functioning patterns, liver cirrhosis, pancreatitis, heart problems, strokes, different types of cancers, as well as affect overall immunity. It is best to consume this drink in moderation.

To prepare a more elaborate version, spices like cinnamon, clove, aniseed, cardamom, and pepper may be used. These spices are added in the boiling water and infused before being strained into the glass.

This drink is a versatile cocktail that may be prepared in different ways. Here are some recipes:

Whiskey does not completely fall under FDA regulations in the US unless it is an artisanal product. Instead, whiskey production has to comply with the TTB (Alcohol and Tobacco Tax and Trade Bureau) requirements. There are strict regulations governing the production of whiskey and its labelling depending on the contents. However, the general definition of whiskey is that it is a distilled spirit made from a fermented mash of grain with less than 95% ABV and more than 40% ABV.

Nick Hines, The History of the Hot Toddy, VinePair, https://vinepair.com/articles/history-of-hot-toddy/