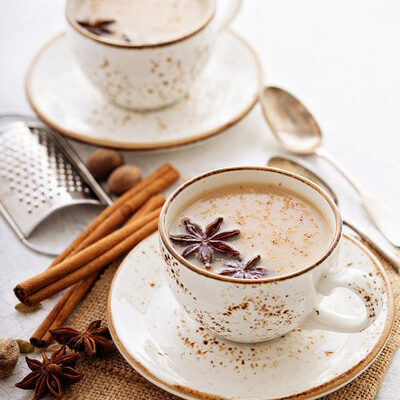 What is Indian Tea?

Indian tea is a warm beverage brewed from a combination of tea, spices, and milk. The most common ingredients for Indian tea are:

In Western countries, chai or Indian tea is associated with the spicy tea consumed in India, although the word “chai” simply means tea. In India, tea is highly preferred over coffee and most people consume it several times a day. Not surprisingly, India is the world’s largest consumer of black tea, consuming 215 million lbs (973 million kg) of it between 2016-2017.

The top 10 most popular Indian tea brands are:

Tea is believed to have originated in China around 3,000 BC when it was accidentally discovered by the Chinese emperor Shennong. The emperor’s interest in this new concoction led to the study of tea and the popularity of the drink in many Asian countries. The British are often credited with bringing tea to India from China, where it quickly became a popular drink. Although there are accounts which say that the masala chai kada, made from leaves and flowers, was being consumed as far back as 1538 AD.

The ancient medicinal system of Ayurveda in India was also using plants and herbs medicinally by the 12th century. Nonetheless, it was the Brits who pushed for the cultivation of tea when they discovered that the Camellia sinensis tea plant was native to India. By 1840, the Indian tea industry began to take shape in regions of Assam and Darjeeling and a decade later the first commercial tea plantation opened. Today, the masala chai is booming and has become so famous that teas from Darjeeling, Assam, and Nilgiri are registered trademarks. 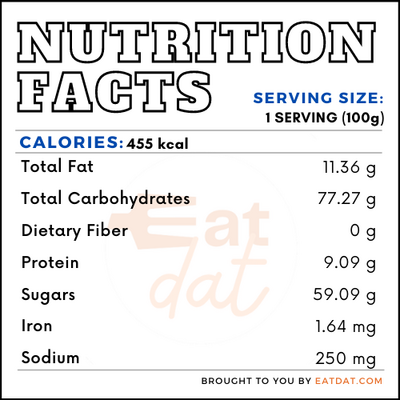 The sweeteners added into this tea will also affect its nutritional value. Masala Chai uses black tea, which is known for its many health benefits including its antioxidant properties. This type of tea has also been associated with improved gut health, as well as reducing bad cholesterol, blood sugar, and the risk of cancer or stroke. However, this tea also contains caffeine, which if consumed in excess can lead to heart problems.

The commercial production of Indian tea has two segments, traditional and handmade teas. Handmade masala chai is produced by small growers who prepare the tea using a hand-rolled tea method. This handmade method involves using traditional tools to roll, pound, and heat the leaves to bring out their flavor. The traditional method involves collecting the tea leaves, then sorting, washing, and disinfecting them. Next, the leaves are packaged and the tea is shipped off for distribution.

To enjoy Indian tea to the maximum, you should take care to store it properly. While dried tea has a long shelf life, it should always be stored in a dry, dark space away from heat. If this tea comes prepackaged, keep it in its original container or packaging. Loose masala chai should be kept in a ceramic airtight container or tin and while you can also use a glass jar, ensure that the tea is stored away from light. Tea can absorb smells, which can affect its aromas and flavors so storing it away from strong scents is also a must.

Masala Chai is deeply embedded in Indian culture, leading to many variations of the drink. Here are some popular recipes:

The Food & Drug Administration regulates the polymers most commonly used in tea bags or infusers. However, the other aspects of tea production such as importation and packaging are strictly regulated by the USDA. Furthermore, the USDA regulates instant tea mixes, which include decaffeinated, black, or green teas. The FDA also recommends not exceeding 400mg of caffeine a day to avoid health issues