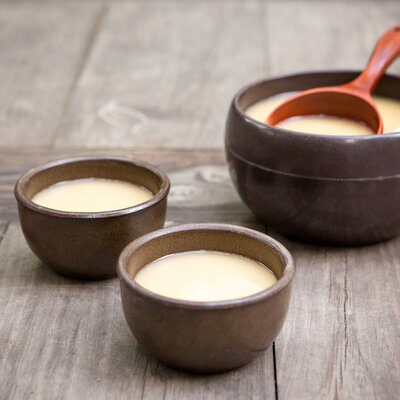 Kumis is a Central Asian alcoholic drink made from the milk of a mare. The milk, which cannot be consumed raw due to its strong laxative properties, is fermented. The fermentation takes place while the milk is churned, but no grains are added to the process.

The alcohol content for this drink is quite low, around 2 to 3 percent, and the taste is a little sour. Another type is the Columbian kumis, which is also an alcoholic drink but made from fermented cow’s milk.

This alcoholic drink is popularly consumed in the following countries:

According to some research, the Botai tribe of Kazakhstan was the first to tame and breed horses sometime between 3,500 to 3,000 BC. They might also have been the first to consume horse’s milk. The first written record of this comes from Herodotus’ The Histories, in which he mentions that blind slaves were employed in the collecting of horse milk and preparing kumis. This drink became very popular in Russia just before WWI. Today, this beverage remains a niche product only consumed in certain pockets of the world.

One serving (200g) of kumis contains: 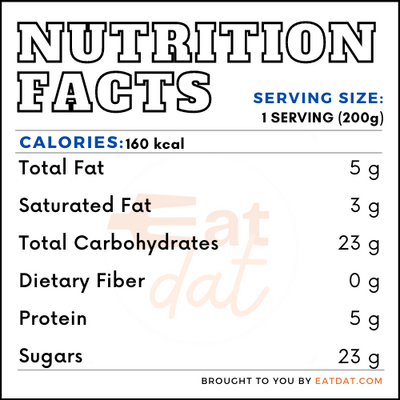 This alcoholic milk contains proteins, fats, and carbohydrates, depending on the ingredients used. It also contains vitamins A, C, D and E, as well as several B vitamins. Additionally, it has calcium, phosphorus, magnesium, lactic acid, and biotin.

Regular consumption has many health benefits. It aids digestion, improves metabolism, maintains the cardiovascular and nervous systems, and improves immunity. Research shows that kumis can help people suffering from AIDS, cancer, herpes, depression, insomnia, and ADHD. This may also help in the digestion of meat and reducing any toxins that might exist in the meat.

This is rarely mass-produced and, in many places, it remains either homemade or produced in small cottage industries. When producing this beverage, the horse’s milk is left to ferment for 2 to 3 days, during which time, the milk becomes acidified. The process involves the constant mixing and churning of the drink. Traditionally, the drink was fermented in a container made of horsehide and left on the top of the yurt; however, modern methods call for wooden or plastic barrels. The industrial production of this beverage often uses cow’s milk.

This is traditionally consumed as an alcoholic drink and not used in cooking. It has a short shelf life and should be stored at around 39°F – 46°F (4°C – to 8°C) for best results. Here are a few popular recipes:

In the US, the definition of milk is limited to the lacteal secretions of cows. However, goat milk is also regulated. Since horse farming is inefficient, the production of horse milk is limited in the US and is, therefore, not as heavily regulated as other kinds of milk.