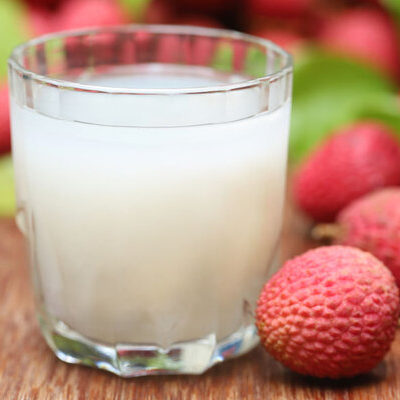 What is Lychee Juice?

Lychee juice is the liquid extraction of the tropical lychee fruit. Also called lichi or litchi, the fruit belongs to the Soapberry family. Lychee fruit has a white, fleshy, round pink exterior and a dark seed, with a perfume-like flavor.

The most popular popular varieties of lychee are:

This fruit’s origin can be traced to China, but has also been linked to other Southeast Asian nations. The lychee fruit is unique because it is the only plant in the Litchi genus of the Soapberry family. Later on, in 1775, this tropical fruit reached the Western world when its cultivation began in Jamaica. By the late 19th century, this fruit was growing in the states of California, Florida, and Hawaii. The production of its fruit juice most likely occurred in tandem with its spread across the globe.

A 100g serving of lychee fruit juice has the following nutritional values: 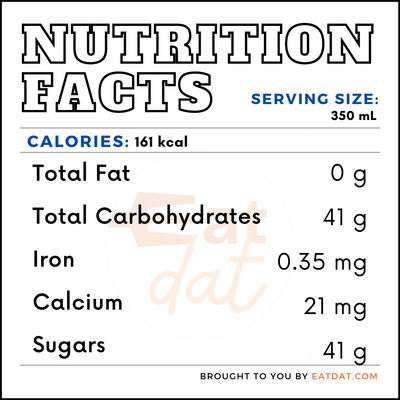 The lychee fruit is a good source of antioxidants. The two main antioxidants are epicatechin, which improves heart health, and rutin which can help protect against chronic diseases. Some potential health benefits of this fruit and its juice are protecting against heart disease, diabetes, and cancer. However, some individuals may be allergic to this fruit and should not consume it.

The lychee tree can grow anywhere between 50-90 feet tall. Although the fruit is native to China, it can now be found worldwide in fresh and canned form. Commercial production of lychee juice is done by carefully picking the fruits and cutting off the shell. After that, the flesh collected is put inside a big juice-making machine to rinse the fruit, extract the juice and remove every particle. Finally, the it is ready for bottling.

To make lychee juice at home, simply cut open the shell, remove the flesh and rinse. Then, put the fruit inside a juicer. After that, pour the juice or store it in the refrigerator for two days. Also, this fruit juice can be combined with fruits like apple or lemon to make an even tastier juice.

This fruit adds a world of flavor to drinks. Here are some recipes to try:

The Food & Drug Administration classifies lychees as raw agricultural commodities. Therefore, the organization oversees every aspect of its growing, harvesting, packing and holding. Moreover, the FDA has food labeling requirements for all juices including percentages, terms and criteria.