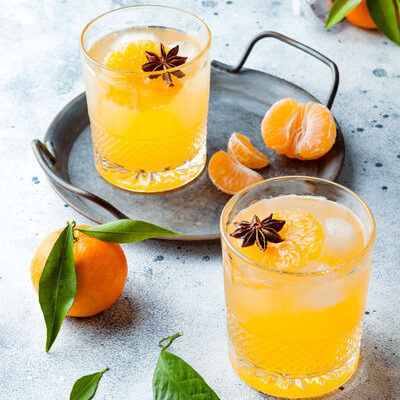 What is Mandarin Vodka?

Mandarin vodka is a clear distilled alcoholic spirit made from grains or potatoes and flavored with mandarin oranges. “Vodka” comes from the Russian word “voda,” which means water. The Polish also use the term “vodka” to describe any white distilled drink.

The top 10 most popular premium vodka brands are:

This alcoholic beverage was invented in either 8th-century Russia or 9th-century Poland. Historians suggest that this liquor effectively protected Russians against the cold weather. This is likely the reason why vodka rose in popularity in the Middle Ages. Monks were the first group of people to distill this drink. In the 1800s, Russian farmers began to drink it and the beverage’s popularity continued to rise.

The drink spread to Europe because of the Russian Revolution since most of the country’s population brought vodka with them. Later on, vodka became known all over the globe as a result of World War II. At that moment, it reached the hands of the North Americans who had never consumed this type of alcohol before. Since then, vodka has evolved in various aromas, colors, and flavors. Mandarin vodka is one of the fruity variants of this distilled spirit. 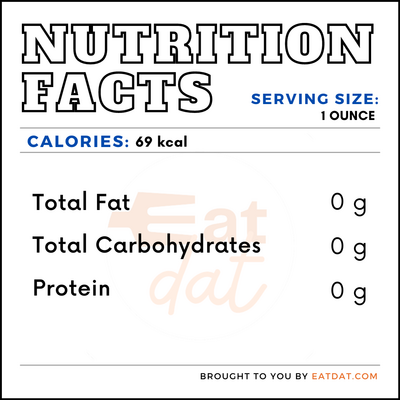 Mandarin vodka contains a significant amount of alcohol. Here are some possible benefits to this drink.

However, this drink should be consumed responsibly and in moderation. Excess consumption of this spirit can result in heart disease, stroke, cancer, and liver cirrhosis.

Vodka production involves distilling a fermented mash made from potatoes, grains, or any other agricultural raw materials. The distilled spirit usually contains about 96% alcohol before it is diluted with water to 35-50%. The main processes in the production of mandarin vodka include fermentation, distillation, filtration, and bottling.

The vodka market generated a revenue of $43,811 million in 2020. The market is estimated to grow every year with a growth rate of 6.7% between 2020 and 2025. The United States generated the largest amount of revenue from vodka, around $19,527 million in 2020. In 2019, the top five exporters of vodka in the world were Sweden, France, Russia, Poland, and the Netherlands.

A common way to store mandarin vodka is to keep it at room temperature. However, a cool place, such as the freezer, will increase this drink’s shelf life. High temperatures can cause alcohol to expand and evaporate quickly. Take care to keep the bottle away from direct sunlight, as this can cause the liquor to oxidize.

This alcohol can help craft delicious cocktails. Here are some popular recipes:

The FDA does not regulate the production of this liquor. The Alcohol and Tobacco Tax and Trade Bureau (TTB) regulates the production, processing, and labeling of mandarin vodka. Generally, vodka is classified as a type of distilled spirit and must be bottled at no less than an Alcohol By Volume (ABV) content of 40%. The TTB has a standard of identity for flavored vodka, which it describes as vodka produced with natural flavoring materials, with or without the addition of sugar, bottled at no less than 30% alcohol by volume.

Hogan, Clara. “This Is The Proper Way to Store Your Liquor.” liquor.com, Liquor Blog, 12 June 2017, www.liquor.com/articles/the-proper-way-to-store-your-liquor/.