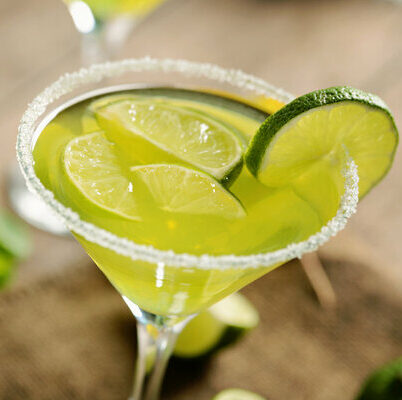 What is a Margarita?

Margarita is a classic cocktail made with a tequila base and mixed with orange liqueur and lime juice. This cocktail is most likely of Mexican origin. It was named after a woman by the same name, although it is highly disputed who she really was. The drink has a balance of four of the five taste sensations: salty, sweetness, bitterness, and sourness.

Some of the best tequilas for preparing margaritas include:

The most common story behind the cocktail’s invention is that it was created by Carlos Herrera, a Mexican man who owned a restaurant called Rancho La Gloria. Marjorie King, a famous dancer, challenged him to create a new cocktail by claiming she hated all alcohol except tequila, but she didn’t want to drink it neat. Herrera created the cocktail for her, and named it after her using the closest Spanish equivalent of Marjorie.

Another story credits the invention and the name to Margarita Sames, an American socialite. Yet another story credits the name to yet another woman called Margarita Henkel, the daughter of the German ambassador to the US. A fourth Margarita is the sister in law of Danny Negrete, who received it from him as a wedding present. However, it is also possible that the drink was not named after a woman but a variation of the daisy flower. 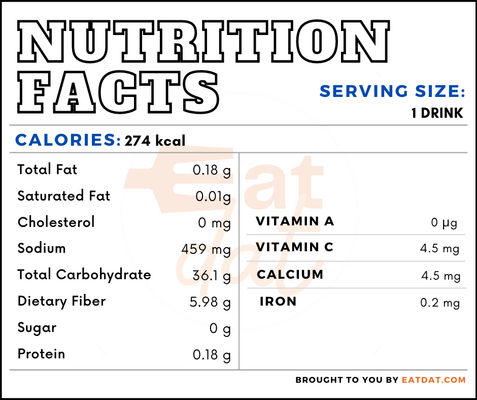 Tequila has an ABV of around 35 percent. However, overconsumption of alcohol can lead to several health problems, including affecting the brain’s functioning patterns and general lowering of immunity. In addition, liver cirrhosis, pancreatitis, high blood pressure, stroke, and different types of cancers may come as a result of excessive drinking. Nonetheless, there is some evidence to link tequila consumption with increased lifespan, which is credited to the reduced insulin-like signaling. Still, it is best to consume this drink responsibly and in moderation.

To prepare this cocktail, the ingredients required are tequila, orange liqueur, and lime juice. First, all the ingredients are put into a cocktail shaker along with ice and shaken well until chilled. Agave syrup can be used to sweeten the drink. Then, the cocktail is poured into an old-fashioned glass and served with a wedge of lime. The rim of the glass is usually covered with salt.

Since tequila is the main ingredient  in the cocktail, it is important to choose a good brand. For the orange liqueur, Cointreau or Triple Sec are ideal. Of course, the latter would make the drink more potent.

This is a cocktail that lends itself to myriad variations. Here are a few recipes to try:

The TTB defines the margarita as a cocktail containing tequila, triple sec and lime or lemon juice or oil or natural lime or lemon flavor. In addition, tequila is defined as a spirit distilled in Mexico in compliance with the laws and regulations of the Mexican Government from a fermented mash derived principally from the Agave Tequilana Weber and bottled at not less than 40% alcohol by volume. Triple Sec and Curacao both fall under the liqueur or cordial class and are defined as orange flavored liqueur or cordial. The FDA defines lemon juice as the unfermented juice obtained from ripe lemons from which seeds and excess pulp are removed. The acidity of concentrated lemon juice must not exceed 15 percent of the acidity of the finished food.