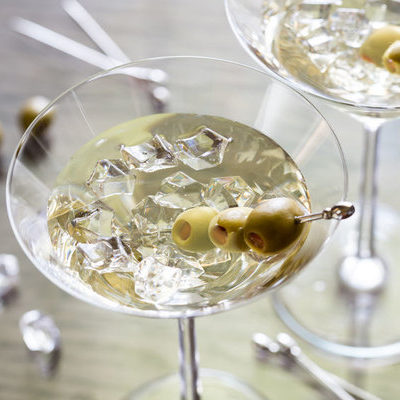 What is a Martini?

A martini is a cocktail made with gin and dry vermouth and served with a green olive or a twist of lemon. The classic version of this drink uses both gin and vermouth in equal parts, as well as a splash of orange bitter, although the orange bitter is optional.

This drink contains 32 percent alcohol, which is slightly more than a standard drink.

Some popular versions of martinis include:

The martini is a classic cocktail that has been around for more than 100 years. However, the exact origin of this drink is unclear. Legend has it that the drink originates from the Martinez cocktail and can be traced back to the 1860s. As the story goes, a bartender named Jerry Thomas invented the drink for a miner in return for a gold nugget. The miner’s destination was Martinez, California, and, hence, the name of the cocktail.

Another story attributes it to a man called Martini di Arma di Taggia, who is believed to have invented it in New York City. Yet another theory is that the cocktail might have been named after the Italian vermouth Martini, which went on the market in 1863. Whatever the origins are, we know that the martini was being served by 1884 in various bars. There is evidence of this in The Modern Bartender, where the drink is considered a variation of the Manhattan cocktail.

A martini cocktail can contain: 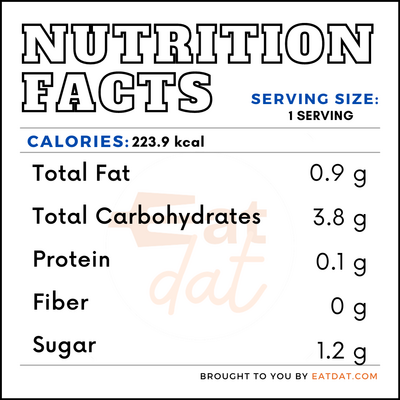 Nonetheless, gin has no nutritional value and without any vitamins and minerals, is full of empty calories. Olives can offer some nutrients, in addition to oleic acid, but a single olive will not make much difference. Vermouth may contain a number of healthy herbs, which offer some health benefits. However, this alcohol is also high in calories. Overconsumption of alcoholic beverages, like martinis, may lead to health problems.

Purists consider this a mixed drink rather than a cocktail. Bartenders tend to ask whether patrons would like the drink with gin or vodka, as well as whether they prefer a twist of lemon or an olive. Most bars use very little vermouth in a martini, nowadays. To prepare this drink, the bartender takes a martini glass and adds ice. Then, the alcohol is poured into a shaker, shaken with ice, added to the glass, and garnished before serving.

Storing both gin and vermouth in the fridge will maintain their flavors for longer. Keeping them cool will also result in a more flavorful cocktail. Additionally, it is a good idea to re-bottle the spirits in smaller bottles to prevent oxidation.

The martini can easily be adapted to make different drinks. Here are a few recipes to try out:

The FDA follows the Treasury Bureau of Alcohol, Tobacco, and Firearms (TTB) regulations when it comes to alcohol. The TTB classifies gin as a product obtained by original distillation from the mash, or by re-distillation of the distilled spirits, with juniper berries and other aromatics. Gin must be bottled at 80⁰ proof. Different types of gin are covered under this description. This organization classifies vermouth as an aperitif wine, which must have a grape base.