What is Mate Tea?

Mate tea is a beverage made by infusing dried holly (yerba mate) leaves in hot water. It is not actually tea, but a type of herbal tea. However, it does contain caffeine. The drink is of South American origin and is the national beverage of Paraguay, Argentina, and Uruguay.

The top 10 most popular mate tea brands are:

Yerba mate consumption is thought to have originated from southern Brazilian tribes. In the 1500s, Spanish colonization spread this practice throughout South America. In Argentina, the Jesuits built plantations for the crop, which got destroyed after a trade war with Paraguayan farmers. After that, Paraguay stopped growing yerba following the War of the Triple Alliance, leaving Brazil alone to produce the herb. However, in the 1900s, both Argentina and Paraguay started harvesting this crop for mate tea again.

A cup of this tea has around 15 calories. The nutritional values for yerba mate are: 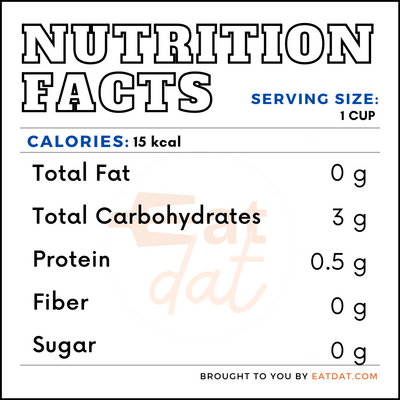 Consuming yerba mate on a regular basis has the potential to help reduce body weight and control obesity. Additionally, it can reduce bad cholesterol and the risk of heart diseases and diabetes. However, very high consumption may increase the risk of cancer.

The container is traditionally a gourd made of calabash. The tea gets its name from this gourd, which is called mate. Moreover, the straw used with mate tea is often made of metal or bamboo, and is known as a bombilla.

Traditionally, yerba mate is consumed from a gourd. The person preparing the infusion is the cebador. They prepare a gourd and drink from it, then prepare another round and pass it to the next person, who finishes it and passes it back. This continues until everyone has had a turn drinking the beverage.

Although it is a traditional drink, mate tea lends itself to variations. Here are some recipes to try:

The FDA has no standard of identity for mate tea or yerba mate products. However the organization recognizes Ilex paraguariensis leaves used to make mate tea as generally safe. Additionally, the organization outlines the use of this leaf extract in energy drinks, energy bars, beverages and other food items.