What is Root Beer?

Root beer is a carbonated drink made primarily from the sassafras tree root and other ingredients like vanilla, ginger, and licorice root. There are also alcoholic and non-alcoholic forms of this beer.

This beverage has its origins in North America and remains popular there today. The sassafras plant was the primary ingredient in the production of this drink. In the 18th century, American farm brewers used local recipes to make low alcoholic drinks called small beer. These beverages were produced from bark, herbs, and roots, thus creating root beer. American presidents like Thomas Jefferson and George Washington were even said to have their favorite recipes.

Charles Hires, a Philadelphia pharmacist, is believed to be the first person to market this drink commercially at the Philadelphia Centennial Exhibition in 1876. During his honeymoon, he discovered the recipe for an herbal tea. He created a commercial version of this tea and sold it in powder form at 25 cents a packet with each one producing five gallons of root beer. His company began to make this beer in small bottles in 1893. Later in 1919, Roy Allen created his A & W brand. Nonalcoholic versions of this beer also exist due to government regulations during the 20th century. 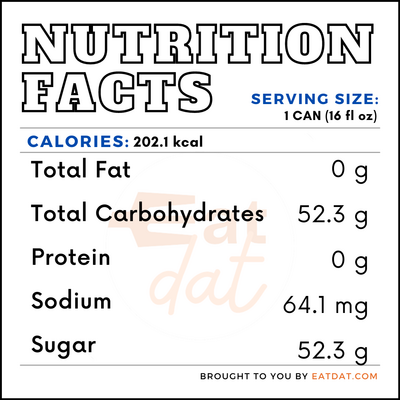 Sassafras root, the main ingredient in making this drink, has been known for its medicinal benefits. Infusions from the roots’ bark were used to treat several medical conditions like fever, diarrhea, and rheumatism. However, this beverage itself has not been proven to have any significant health benefits.

Moreover, most modern versions of this drink contain artificial sassafras or safrole-free sassafras due to concerns that the safrole might be capable of causing cancer. In the 1960s, the FDA banned the use of sassafras in food and drugs due to the presence of safrole, which was considered a cancer-causing substance. Nonetheless, the Dietary Supplement Health and Education Act reversed the ban on safrole oil in 1994. Despite this fact, it is not likely that big commercial brands use it in their drinks anymore.

In 2016, the Americas were responsible for 41.21% of the worldwide product market. The traditional method of making this beer is to heat all the required ingredients in water. Then, the water has to reach its boiling point. After that, the heat is turned off so that the liquid can cool down and steep. This process extracts flavors from the ingredients into the liquid.

The next step is to strain the liquid into a large container. Water, molasses, and dry yeast are added to ferment the resulting mixture. After about 30 minutes of fermentation, the next thing is to move the liquid into bottles and seal it. Fermentation takes place for another 3 to 4 days. The last stage is to move the bottle to a refrigerator for two days to age.

The best place to store this drink is a cold and dark place. If the drink is unopened, keep it away from heat and light to lengthen its shelf life. It will last for 6 to 9 months, if kept at room temperature or inside the fridge. If you buy canned root beer, discard the drink if you notice any leakage signs, rusting, or bulging.

This delicious drink can shine in various foods and beverages. Here are five recipes to try:

The Food and Drug Administration classifies safrole as a substance prohibited from direct use in human food. Safrole is a natural component of the sassafras plant, a principal ingredient in making root beer. However, the organization permits the use of the safrole-free extract of sassafras as a flavoring in food. The FDA has established Current Good Manufacturing Practices (CGMPs) for carbonated soft drinks. The CGMPs outline steps that manufacturers and distributors should obey to make sure carbonated drinks are safe.