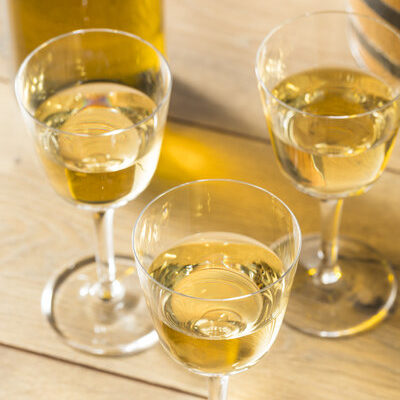 Sherry is a type of fortified wine made from white grapes in Andalucia, Spain. This wine is typically produced in the “Sherry Triangle” in this southwest region of Spain.

While the market has decreased in recent years, fortified wine is expected to garner a revenue of $14 billion by 2024.

The most popular brands sold in the US, according to Statista are:

Fermented drinks made from fruit, rice, and honey date back to 7,000 BC – 6,500 BC in ancient China. In the oldest known winery, located in Armenia, ancient winemaking vessels were discovered from 4,100 BC. Phoenecian traders later brought wine and grapevines to the Mediterranean, where they flourished. The Romans are often credited with turning wine into an industry to produce higher quality beverages between 3,000 BC – 2,000 BC.

The first mention of sherry in history was in 100 BC by a Greek geographer named Strabo. Strabo wrote that the first vines were brought to Greece by Phoenecian traders in 1100 BC. In 711 AD, the Iberian peninsula was occupied by the Moors. Although they prohibited the sale of alcohol, the area of Sherish (Jerez) continued to produce alcohol. When the Spanish king reclaimed the area in 1264, it became protected for its winemaking and the history that goes along with it.

As is true with many wines, these alcoholic beverages crafted from fermented grapes can provide a world of flavor in the kitchen. When cooking, you can use this in sauces, glazes, and gravies. These work just as well for vegetables as they do meats. This fortified wine is also a crucial ingredient in creamy soups. Of course, you can always drink sherry as a sweet aperitif or an after-dinner wine. 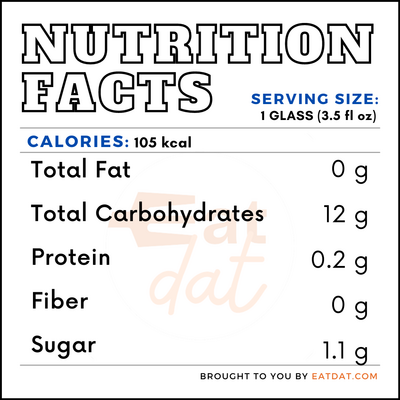 Studies have shown that this dessert wine shares some of the heart-health benefits associated with red wine. This can decrease cholesterol levels and increase good cholesterol in the body. However, alcoholic drinks should always be consumed responsibly and in moderation to avoid weight gain, liver problems, and other health issues.

The commercial production begins with making the base wine from crushed grapes. After, the wine base is fortified with additional alcohol and then placed in wooden barrels. These barrels are stored in a wine bodega to be aged. Each year, the wine will pass from one barrel to another as it ages, giving it more flavor and allowing the wine to age biologically. Finally, the sherry is bottled, corked, labeled, and stored until ready to be sold.

Sherry pairs well with a variety of food from crunchy almonds to salty ham. However, to enjoy this fortified wine to the fullest you should ensure that it’s stored correctly. It should be stored upright and kept in a cool, dark place. Dessert wines should always be kept away from heat to keep them from going bad quickly. Also, wines must be stored away from light and shouldn’t undergo any big changes in temperature, as this can affect their quality.

The most common varieties of this wine include:

This beverage can be enjoyed alone or used to add flavor to many dishes. Here are some popular recipes: