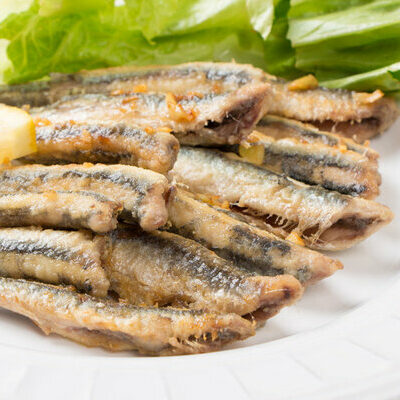 Anchovy is a type of forage fish found exclusively in saltwater. Greenish blue in color, this fish is very small and considered to be an oily fish. Traditionally, it was gutted and salted in brine for preservation and then packed in oil or salt, which led to this fish having a deeply distinct umami flavor. Additionally, anchovy paste, essence, and pickles are available.

The top 8 anchovy brands on the market are:

This fish is native to the Mediterranean region, and are found in abundance in the Alboran Sea, Aegean Sea, and Black Sea. It was popular in Ancient Rome, and a paste called garum was made from it more than 2,000 years ago. Also, it was believed to be one of the first toppings for pizza when it was originally invented in Naples. In addition, anchovies were popular in Ancient China, where they were made into kchiap, an anchovy sauce from which modern ketchup descended. In a significant event for anchovy fishing, the Peruvian fishery collapsed in 1972 due to overfishing and warming from El Niño, which lasted until 1986. 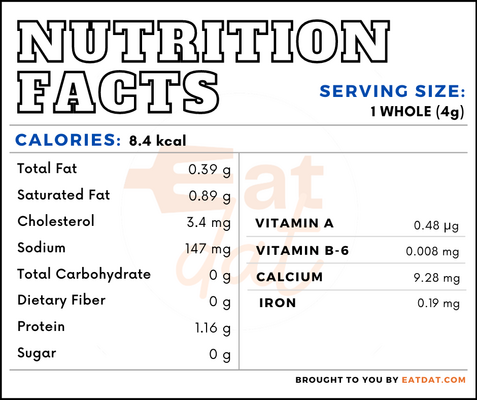 The anchovies are caught fresh off the ocean in several parts of the world. The preservation process begins immediately within a few hours. First, the fish are spread out and salted. This is done by cutting off the heads and placing them in barrels in layers, salted with sea salt.

Then, the layers are pressed, ensuring that the water and fats are removed. After that, the ensuing product is aged for more than 12 months in the brine. Once the aging is over, the anchovies are cleaned out with fresh water and the scales and crust are removed, as well as the spine, leaving the fish in two halves. Finally, it is dried and packed into containers with olive oil.

This fish can be used as toppings in pizzas, salads, and fillings for sandwiches. They are often used in sauces, marinades, dressings, and dips to impart that umami flavor. Also, they may be added to cooked dishes since they dissolve in heat, leaving behind a rich flavor. Here are a few recipes.

Fish is regulated by the FDA. The organization defines fish as any fresh or saltwater finfish, crustaceans, and other forms of aquatic animal life intended for human consumption. Also, the FDA provides food safety recommendations for all types of seafood, including anchovies.