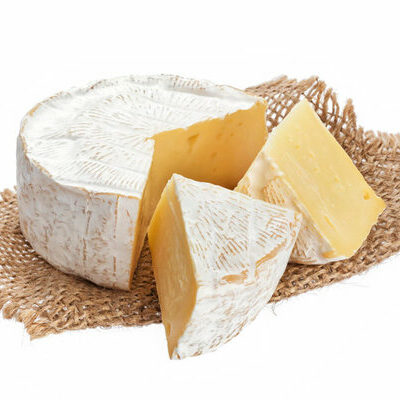 Brie is a type of cheese of French origin. Made from cow’s milk, it falls under the soft cheese category. It has a white to off-white color, a soft and viscous inside with a harder edible rind of white mold covering. This cheese has a mild taste with buttery and creamy undertones.

The top 10 most popular Brie brands are:

Cheese production goes back to more than 4,000 years ago. One of the more enduring legends attribute it to an accidental discovery. An Arab trader was travelling and kept some milk in sheepskin. The heat and the rennet in the skin converted the milk into cheese. However, this cheese dates back to the middle ages and was first prepared by the monks of the Priory of Reuil en Brie. Emperor Charlemagne discovered it and began to place orders for it, which popularized it. 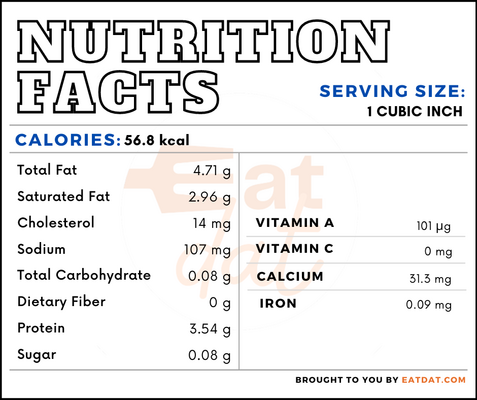 Brie is mostly produced in France and Brie de Meaux is protected by a PDO. This cheese is, however, also produced in other countries like Canada and England, though the variety may vary.

This cheese is produced from cow’s milk. First, milk is heated to 98.6°F (37°C) and rennet is added to it, which acts as the coagulant. Curds are formed and the whey is separated and drained. Then, the curds are shaped into round molds, which are allowed to sit for 18 hours. After that, the cheese is salted and put out to age, which allows the rind to form. There are different varieties of this cheese, which indicate the amount of cream used in their preparation.

Brie is best stored in its original packaging, tightly wrapped, allowing it to last up to two weeks in the refrigerator. For optimal flavor, it can be taken out and kept at room temperature for about an hour.

This cheese is an integral component of a charcuterie board or cheese platter. It can be baked or grilled and served with something sweet as a dessert dish. Baked or grilled brie may also be served as a savory dish. The cheese works well in sandwiches, wraps, and salads, as well. Also, it may be made into a fondue. It pairs well with fruits, baked desserts, vegetables, meats, and bread. Additionally, it can be served as an appetizer along with beer or wine. Here are a few recipes:

The FDA has separate definitions for many different types of cheeses that are popular. However, brie has no specific standard of identity because it is a banned product in the US. This is due to the fact that it is a cheese made from unpasteurized raw milk.