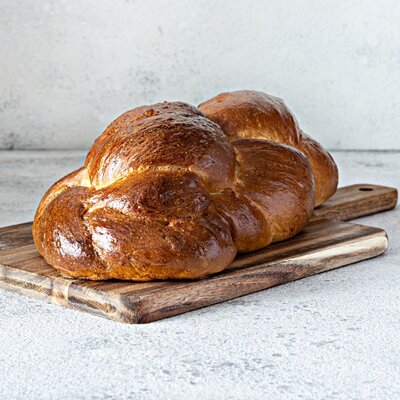 Challah is a type of egg bread specifically associated with the Jewish religion. It is of Ashkenazi Jewish origin and is often consumed on the Shabbat (Saturday) and Jewish festivals. On such occasions, it is first used as an offering to god before being consumed. This bread has a braided appearance and traditionally does not contain any dairy products due to Jewish culinary taboos.

Some of the most popular traditional Jewish dishes include:

The origin of challah goes roughly back 2,500 years and is a part of Jewish tradition. The first mention of it is in the Torah, a Jewish religious text, and refers to an offering made to the priests. The loaf was a normal flatbread until the 15th century. Furthermore, white flour was used to prepare the offering instead of whole wheat flour. The typical braided breads that are popular today first appeared in Germany in the 1400s. The word itself became widely used in this context when Jewish immigrants went to the United States in large numbers. 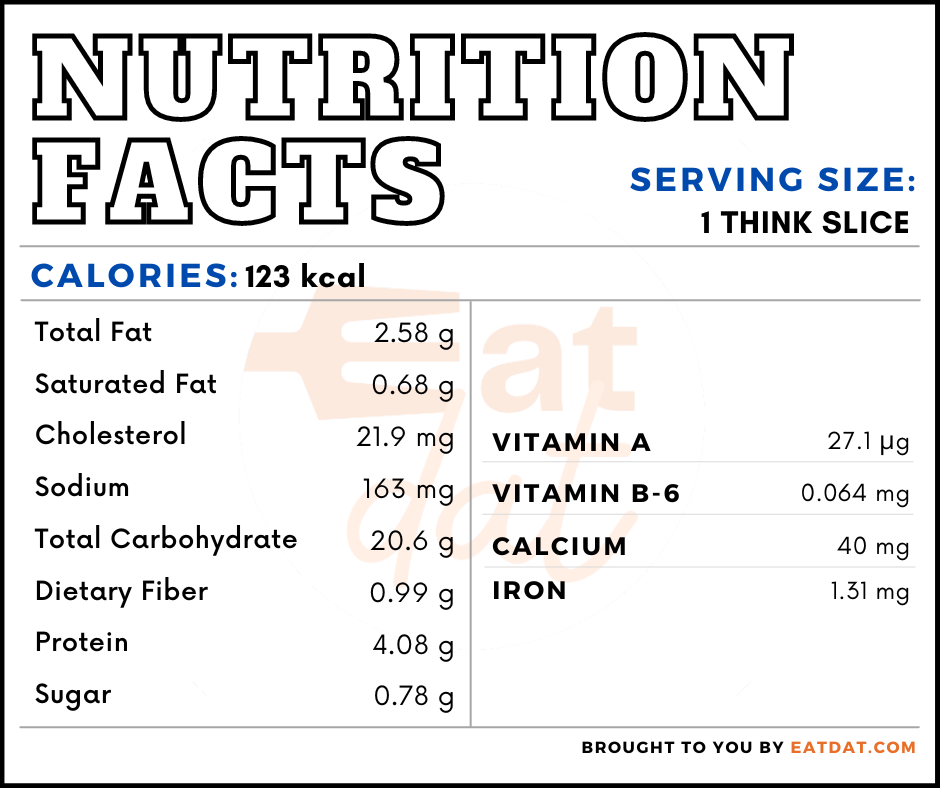 Challah is rich in calcium, magnesium, phosphorous, potassium, sodium, selenium, folate, folic acid, choline, vitamin A, and lutein + zeaxanthin. In addition, challah contains simple carbohydrates due to the usage of refined flour and, hence, has a high glycemic index. The eggs provide satiation and nutrition. However, this bread is not advisable for those with celiac disease or other gluten intolerance.

Challah is a type of bread often baked at home by Jews on Friday to be able to consume it on Saturday. However, it is also available from bakeries, especially those located in or near Jewish communities.

To prepare this bread, the ingredients required are flour, water, eggs, oil, yeast, honey, and salt. First, all the ingredients are mixed together and kneaded into a dough and left to rise. Once risen, the dough is kneaded a little and then divided into balls of equal portions, which are allowed to rest again. After that, the balls are rolled out into elongated strips, and then, braided into the desired shape of the loaf. The shaped dough is left to rest for about 2 hours. Then, it is given an egg wash and sprinkled with poppy or sesame seeds and popped into the oven to be baked.

Challah bread can be prepared in a variety of ways. Not to mention that leftover bread is used to prepare different dishes. Here are a few recipes to try:

The FDA regulates all breads under the umbrella term of bakery products. Bread is defined as food produced by baking mixed yeast-leavened dough prepared with wheat. In order to be classified as bread, the product must have a minimum of 62 percent solids. Currently, there is no specific standard of identity for challah.