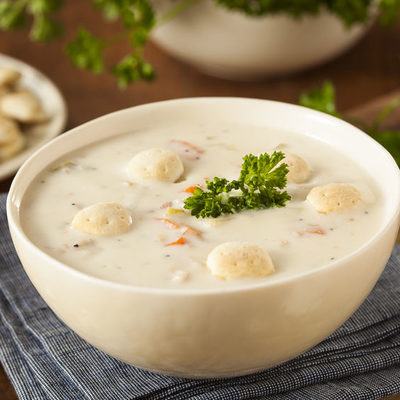 What is Clam Chowder?

Clam chowder is a type of soup or broth that is made of clams, onions, potatoes, celery, and carrots. There are different types, made with minor variations.

Chowder, a bastardisation of chaudière in the original French, means pot. On shipboard, sailors used to throw their catch into a pot and make stew. This became to be known as chowder. When immigrants from France and England went to the New World, they introduced this dish there. In Canada, French settlers served ‘chaudière’ in a bucket along with other dishes such as fish, bacon, and sea biscuits. By the 1700s this dish had become extremely popular throughout the US and Canada. There is no one authentic chowder recipe and many recipes developed according to the local tastes, availability of ingredients, and background of the people making it.

This soup is filled with nutrients. The clams provide a great source of protein and minerals. They also provide iron, zinc, selenium, and vitamin B12.

A can of clam chowder can have a nutritional value of: 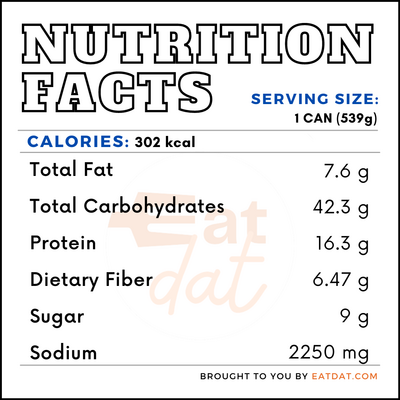 The tomato-based clam chowders have fewer calories because they substitute tomatoes for cream. Chowder is, however, high on sodium, which can lead to many health problems, including high blood pressure, heart problems, strokes, and kidney problems.

There are different types of clam chowders as seen above. Here are a few recipes of the common types of chowder:

FDA classifies clams under the category of molluscan shellfish, which it defines as any edible species of fish, clams, mussels, etc. when the product consists of shucked adductor muscle. The FDA strictly regulates the safety levels of these products. The import of clams into the US is also under the strict scrutiny of the FDA and certain specified standards must be adhered to.