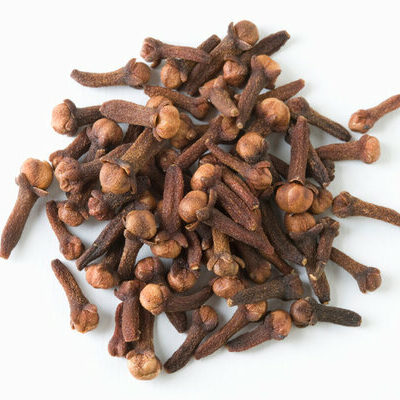 What is a Clove?

Clove is a spice belonging to the Myrtaceae family. It is usually consumed dried and whole, though in some countries, powdered cloves are also available. Once dried, it takes the form of a reddish brown spike with a bulbous top. This spice is used extensively in Southeast and South Asian, African, Middle Eastern, South American, and Mediterranean cuisines.

Some popular uses for clove in the kitchen include:

Cloves originated in Indonesia on the Maluku Islands, also known as Spice Islands, thus named by the Dutch due to the abundant cloves growing there. It was one of the first spices to be traded and spread quickly to nearby countries. However, it was the Portuguese who first obtained a monopoly over this spice when they colonized Indonesia. Eventually, the Dutch forced them out and removed all the clove plants from everywhere except the islands of Amboina and Ternate in order to charge high prices. This led to a virtual monopoly for almost two centuries until the French smuggled out the plant and began cultivating it in their colony, Mauritius. Then, the spice began to be cultivated in different parts of the world. 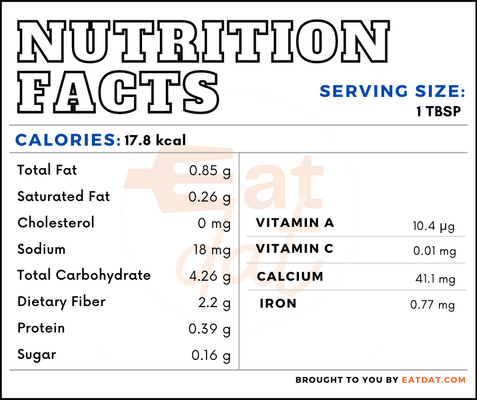 This spice has antibacterial, antifungal, antiviral, and anticarcinogenic properties. The oils in it may help in reducing inflammation and pain. Additionally, it may help in combating or preventing certain types of cancers, including leukemia, lung, breast, and colorectal cancer. Regular consumption may also help in regulating blood sugar and preventing diabetes.

Indonesia is the largest producer of cloves, followed by Madagascar, Tanzania, Sri Lanka, Comoros, Kenya, China, Malaysia, and Grenada. Cloves require a warm and humid climate. They thrive well in black loam soil with high humus content with good drainage. Propagated through seeds, the ripe fruits naturally drop down and are collected to be sown. The trees usually start yielding in their seventh year onwards.

The cloves are harvested when the buds develop. Once they open, it becomes too late. One tree can give a yield of about 132 lbs (60 kg). Then, they are dried and are ready to be used.

Cloves are extensively used in cooking in certain cuisines. This spice is a popular ingredient in marinades and spice mixes. It is often added to soups, stews, broths, rice dishes, and gravies, as well. Also, it is used in baked goodies like gingerbread, cookies, and cakes. Here are some popular recipes:

Clove is classified as a spice, which is defined as any aromatic vegetable substance in whole, broken, or ground form, whose function in food is seasoning rather than nutritional. Oil or other flavorings must not be removed from the product before being sold. It falls under the generally recognized as safe category as well.