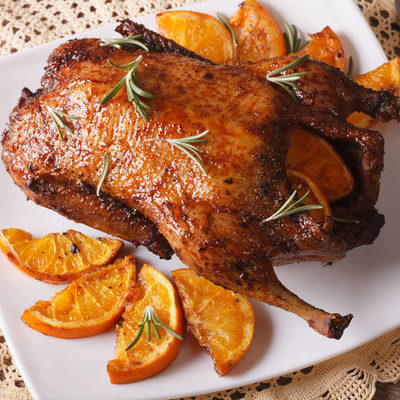 What is a Duck?

In culinary terms, duck refers to the meat of the duck bird, which is found in both fresh and saltwater. This meat is generally considered game meat and has a strong, rich flavor that is extremely savory and mildly sweet.

Different species of this animal are sold as meat, including:

It is lean meat and is classified as white meat, as well as poultry. China produces 76 percent of the world’s duck meat. In the US, 90 percent of this meat comes from the Pekin duck.

The duck was first domesticated in China around 4,000 years ago. However, the first mention of this animal as food was during the Han dynasty. There is also archaeological evidence to suggest that ancient Egyptians used ducks and other birds in religious ceremonies. These birds were offered as mummified sacrifices at temples, but it is unclear whether they actually ate them. Duck was also a popular food in ancient Greece and Rome.

This meat is often associated with a high fat content. Nonetheless, the essential unsaturated fatty acid it contains is important for the human body. It is also high in proteins, which enable muscle-building activity. This contains: 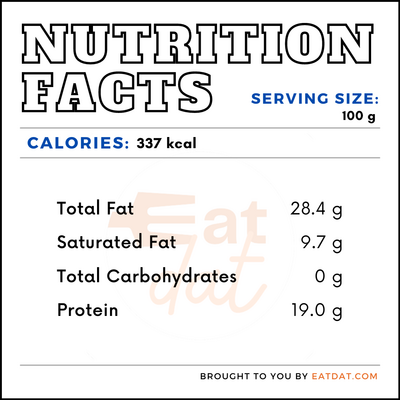 It also has variety of vitamins and minerals:

This meat also provides health benefits such as improving the immune system and thyroid health, reducing the risk of heart diseases, and increasing bone density.

According to the USDA, ducks are to be raised indoors, in order to protect them from predators. The birds are fed corn and soybeans, which are fortified with vitamins and minerals, but no animal by-products. The method for slaughter is also specified by USDA, which first requires ducks to be stunned electrically before being slaughtered and bled. Their feathers are then removed through scalding with finer feathers being removed by dipping the birds in paraffin wax. The meat is then packaged as a whole or in cuts.

This meat is a very flavorful meat and can be cooked in various ways. Fresh duck can be marinated in the refrigerator for up to 2 days; however, the marinade must be boiled before brushing it on the meat. When smoked, it can be kept for longer, up to 7 days. If stored in the freezer, this can be safely thawed in the refrigerator, microwave, or in cold water. It is unsafe to let the meat thaw at room temperature. When cooking duck, a minimum of 165° F is required, though most dishes require a higher temperature.

Here are a few duck-based recipes:

The USDA regulates all poultry, including domestic this meat and other related products. However, wild ducks are regulated by the FDA. These birds are classified as broiler, roaster, or mature, depending on their age. The grading of this meat is not mandated, but grade A is the highest quality. Hormones are not allowed when raising these animals in the US.