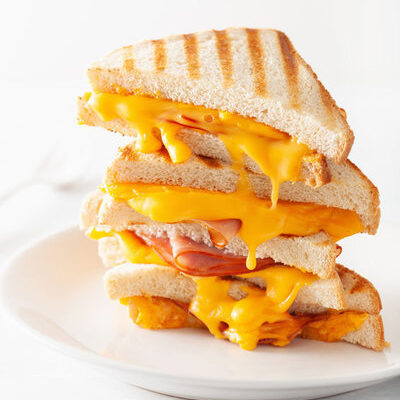 What is Grilled Ham and Cheese?

The grilled ham and cheese sandwich is a classic sandwich, which is simple to prepare. It is made by putting cheese and sliced ham between two slices of bread. Tomatoes, pickles, lettuce, and onions can also be included in the sandwich. This sandwich can be served toasted, grilled, or plain.

The most popular sandwiches around the world are:

Origin of grilled ham and cheese

The origin of this sandwich is widely disputed. It may have developed from the French croque-monsieur, which was created in a café in Paris in 1910. However, according to an interview with ballpark concessionaire Harry Stevens in 1924, ham and cheese sandwiches were sold during baseball games in New York as far back as 1894. Richard E. Byrd took ham and cheese sandwiches on his polar expedition in 1926. On the other hand, The Larousse Gastronomique of 1961 states an Irish immigrant in England called Patrick Connolly, created a similar sandwich and named it the “Connolly”.

Ham is full of protein and essential amino acids. It also has key vitamins such as vitamin C, choline, niacin, and betaine. One serving (56 g) contains: 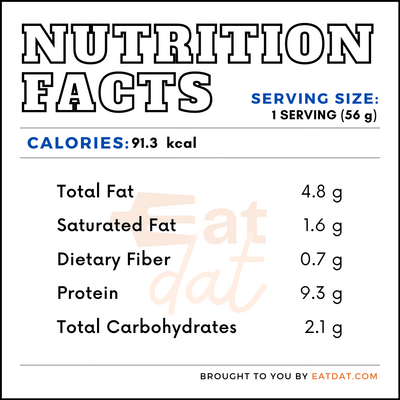 It is a rich source of iron and can even prevent anemia. However, ham also has a high level of saturated fats and sodium, which can lead to cardiovascular problems, high blood pressure, and strokes.

A grilled ham and cheese sandwich is a simple recipe that is served in many restaurants. It is prepared by placing slices of cheese and ham between two slices of bread, which are then grilled. Different restaurants vary the recipe by adding different toppings to the sandwich such as pickles, lettuce, onions, and other ingredients. The recipe may be made using different types of breads, ham, and cheeses as well. In addition, there is scope for further variety by serving it with different side dishes such as French fries, soups, or salads.

These sandwiches lend themselves to slight variations. Here are a few recipes:

The USDA regulates all meat products, including ham. The meat may be fresh, cured, or cured and smoked. The pork must not be derived from boars, and sows must be harvested in facilities that comply with USDA and FDA regulations. All pork products are graded based on quality and cleanliness.

The FDA regulates all breads under the umbrella term of bakery products. Bread is defined as food produced by baking mixed yeast-leavened dough prepared with wheat. In order to be classified as bread, the product must have at least 62 percent solids. Cheeses are also governed under the FDA. The most common cheeses used in a ham and cheese sandwich are Swiss cheese, cheddar, gruyere, parmesan, and gouda, all of which have separate specific requirements.