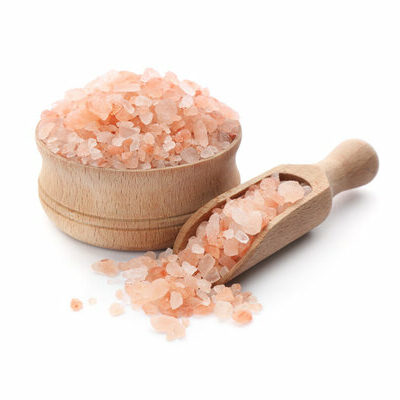 What is Himalayan Salt?

Himalayan salt is a rock salt that comes exclusively from the Khewra Salt Mine in Punjab, Pakistan. Other locations where pink salt is mined are Maras Salt Mine in Peru and Murray River in Australia. This salt ranges from mild pink to deep red in color due to the presence of trace minerals in the salt.

The top 5 most popular Himalayan salt brands are:

This salt is mined from mines at the foot of the Khewra Hills. This site is a couple of hundred miles away from the Himalayan mountain range and remnants of ancient sea beds that formed into crystal salt about 600 million years ago. Salt has been mined in this region for centuries, although a popular legend attributes the discovery of the mines to Alexander the Great in 300 BC. However, written records of salt mining by the Janjua people go back to the 1200s in Pakistan. 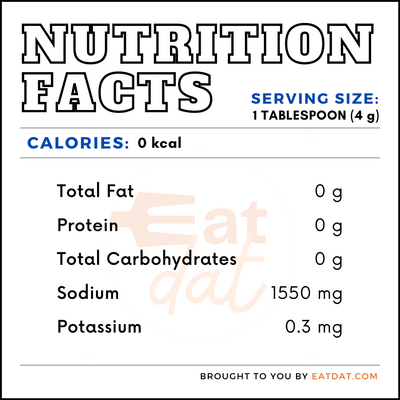 Salt is an essential nutrient, important for cellular homeostasis and physiological function. It helps in regulating plasma volume, cellular transport of nutrients, nutrient absorption, and maintaining fluid balance. Additionally, Himalayan salt may contain trace minerals such as calcium, magnesium, potassium, iron, copper, chromium, manganese, molybdenum, phosphorus, sulfur, and selenium. Furthermore, some samples show very low amounts of barium, boron, cadmium, cobalt, mercury, and nickel. However, 98 percent of its composition is made up of sodium chloride and the proportion of trace minerals is too low to have any positive effect.

The WHO recommends that the daily salt requirement among humans must not exceed 2000 mg. Overconsumption of salt is very easy in modern diets and may lead to health problems, such as high blood pressure and cardiovascular diseases. Also, it may lead to kidney and liver problems. However, the sodium component in absolute terms of Himalayan salt is significantly lower making it a healthy alternative for people trying to cut down consumption.

Himalayan salt is produced in Pakistan. The production process starts at the train station where trains take miners deep into the mountain. The mines are divided into 17 levels with three hundred miners working at a time the old-fashioned way with pickaxes, hand drills, and gunpowder. First, the lode is drilled into and then packed with gunpowder, and the salt is blasted out. After that, it is taken out of the mines and processed.

Until 2019, raw salt was sent to India, where it is processed, treated, and packaged. Yet, Pakistan received none of the profits from the production and banned all salt exports to India. Pakistan is aiming to get a GI tag for Himalayan salt to protect the local industry. Furthermore, the salt production is seen as unethical by some because of the bad working conditions, low wages, and regular deaths down in the mines.

This salt may be stored forever and has no expiry date. However, it must be kept in cool and dry conditions for best results.

This salt is used just like normal table salt for seasoning food. It is used in salads, cooked food, baked goods, soups, stews, and almost all other food items for its flavor. Blocks of Himalayan salt may also be used for grilling. Here are a few recipes:

Himalayan salt is not produced in the US and there is no specific definition for this product. However, salt, or iodized salt, is defined as salt for human food use to which iodide has been added in the form of cuprous iodide or potassium iodide. The label must clearly mention whether the salt has iodine added to it or not.