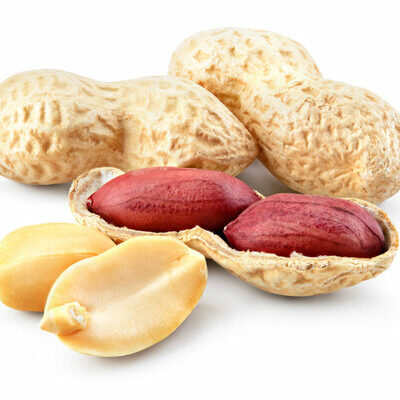 What is a Peanut?

The peanut is the seed of the Arachis hypogaea plant, and is not technically a nut but a legume.

These nuts can be raw or roasted and salted, although they are used in both sweet and savory dishes in South American, Southeast Asian, Middle Eastern, African, and Indian cuisines. In North America, they are commonly used in sweets like cookies, fudge, chocolate bars, and syrups.

Some of the world’s most popular peanut-based dishes include:

This legume originated in South America, most likely in Bolivia or Peru. The Portuguese discovered this seed when they colonized the Americas and spread it around the world. Spanish traders introduced it to the Philippines, while Portuguese traders introduced it to India and Macau, and later it quickly spread throughout Asia. Meanwhile, traders of enslaved peoples introduced the legume to West Africa, where it quickly gained popularity. From Africa, the nut traveled back to the Americas, specifically Brazil and the USA, through enslaved African people. Today, this legume is widely used throughout the world. 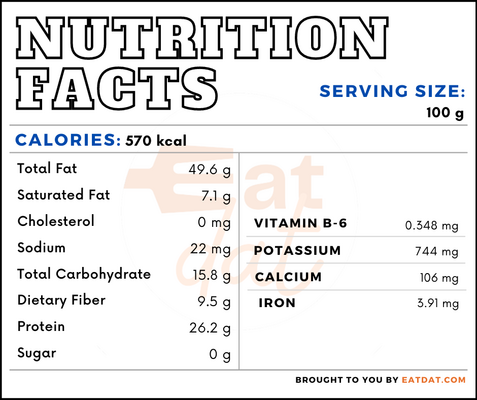 Peanuts are rich in calcium, magnesium, phosphorus, potassium, and folate. Also, they contain iron, sodium, zinc, manganese, selenium, niacin, and fatty acids. Regular consumption of peanuts is linked to reduced risk of cardiovascular diseases, diabetes, hypertension, Alzheimer’s disease, and obesity. In addition, it may lead to prevention of colorectal cancer. These nuts are rich in antioxidants and provide satiety. However, peanut allergies are very common and should be a cause for caution with this food, though they are mostly caused by the proteins, arachin and conarachin.

Peanuts are a root plant and the nuts grow beneath the soil. They thrive in a warm climate with plenty of rainfall. These legumes require well-drained, red-colored, yellow-red, and red, fertile, sandy to sandy loam soils. They are harvested mechanically and left to dry and then threshed.

China and India are the largest producers of this nut, accounting for 50 percent of the world’s production. Other producing countries are Nigeria, the USA, Sudan, Myanmar, Chad, Argentina, Cameroon, Senegal, and Brazil.

These are extensively used to prepare satays, sauces, cookies, stir-fries, salads, soups, stews, sweets, and confections. Here are a few recipes to try:

Peanut falls under the category of rarely consumed raw produce. The USDA deals with the import of peanuts and sets the standards for their categorization and quality control.