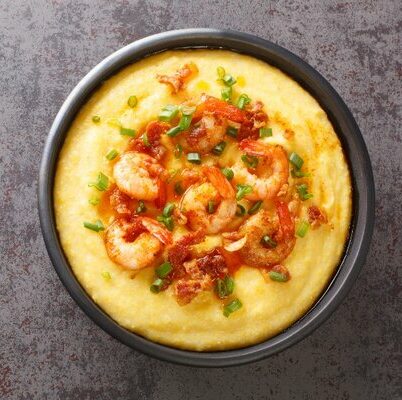 Polenta is a type of porridge that originated in Italy. It was originally made from rye or spelt but is also nowadays made from buckwheat or corn. It uses coarse flour from different cereals and cooked into a mushy porridge-like dish. It was considered a peasant dish for several centuries due to the usage of easily available ingredients. It can be made firm or soupier, depending on taste.

Some popular porridges around the world are:

The origin may be traced back to 2nd century BC. It was originally known as puls in the Roman Empire, and was prepared with spelt or buckwheat. Also, this dish was prepared in Ancient Greece, where it was made with barley. When Columbus brought corn to Europe, cornflour became the preferred ingredient. Today, polenta remains popular in Italy, especially in colder, northern regions. 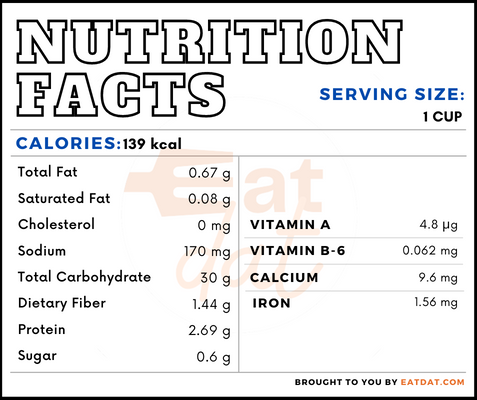 Corn is a good source of carotenoids and polyphenols, resulting in lower risk of degenerative diseases. The antioxidants in it also help in preventing diseases like cardiovascular diseases and cancers. Consumption of corn may help in promoting eye health due to the xanthophylls lutein and zeaxanthin. Also, it reduces the risk of atherosclerosis, hyperlipidemia, diabetes, and obesity. This high-fiber food also increases satiety.

Polenta, for the most part, uses roughly ground cornmeal. Also, it may be prepared using other flours, depending on the region. First, water is boiled in a pot to which salt is added. Then, the flour is poured in while whisking in order to prevent lumps. It is allowed to cook until it reaches the right consistency. Regular stirring during the cooking time will ensure that it cooks evenly and without lumps.

It is often treated as a main carbohydrate and is paired with protein-based dishes such as seafood, eggs, chicken, lentils, meats, etc.

There are different types of polenta that are prepared in different regions of Italy. It may be served as a porridge, baked into a cake, or even fried. Here are a few recipes:

The FDA defines white corn meal as the food prepared by cleaning and grinding the white corn. The ground corn must have no ore than 15 percent moisture and the fiber content must be at least 1.2 percent. Yellow corn meal adheres to the same definition, except that yellow corn is used instead of white corn.